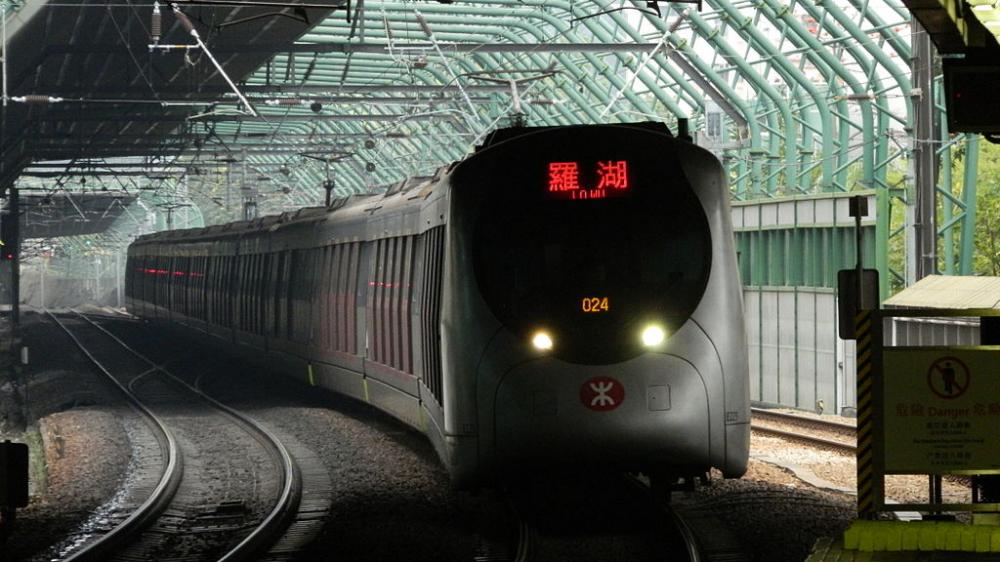 Several of Hong Kong's metro stations have been vandalized amid the ongoing weekly protests. On Friday, the MTR announced that it would be cracking down on any violence or vandalism at its stations, saying that it would stop train services.


The ban will come into effect on August 30, the RTHK broadcaster reported, and will include vandalism and any actions taken against the regular operations of the MTR's trains and staff. Verbal threats and indecencies are also included in the ban.


Hong Kong has been rocked by the protests since early June with protesters rallying against changes to the extradition legislation that would have allowed the city authorities to extradite suspects to various jurisdictions, including mainland China, without any bilateral deal.


At first, the rallies were peaceful but they subsequently led to violent clashes between the demonstrators and the police.


The city’s chief executive, Carrie Lam, has since declared the bill "dead." The protesters, however, are demanding that it be withdrawn completely. The city residents also call on the authorities to implement universal suffrage and retract criminal charges against the protesters.