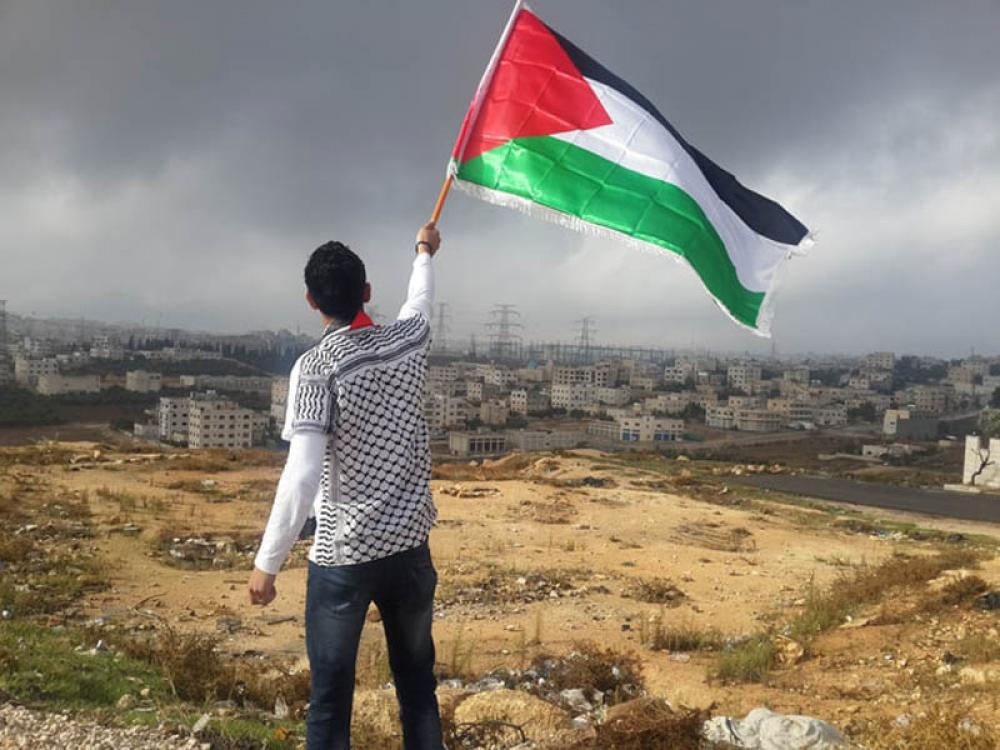 Washington/Sputnik: Thirty-four children in the Gaza Strip and two children in Israel have been killed in clashes between Israelis and Palestinians, the United Nations Children’s Fund (UNICEF) Middle East and North Africa regional Chief of Communications Juliette Touma told Sputnik.

“According to reports that UNICEF received, 34 children have been killed in the Gaza Strip since the May 10. So, in the past four days alone, we have 34 Palestinian children who were killed, which is a huge number,” Touma said on Friday. “We also have two children in Israel.” Touma continued to say that there are also children injured, and moreover, some have been arrested.

It is a very violent situation almost everywhere in the Gaza Strip, in the West Bank and inside Israel, she said.

When asked about the injured children, Touma noted that some received medical assistance on the spot from the first aid, while some were sent to the hospital, and now there are the children who are receiving assistance in the medical facilities and hospitals on the ground in the Gaza Strip.

“We have seen different sorts of injuries. so they continue to get medical assistance,” she said. “Like I said, we will do a better assessment of the situation so that will help us to send the supplies needed to the hospitals and the medical facilities in Gaza.”

The fiercest flareup since 2014 has sparked communal violence in mixed Arab-Jewish cities and spilled over to the West Bank. Since Monday evening, around 1,800 rockets have been fired from the Gaza Strip into Israel, which responded by launching strikes against Hamas.