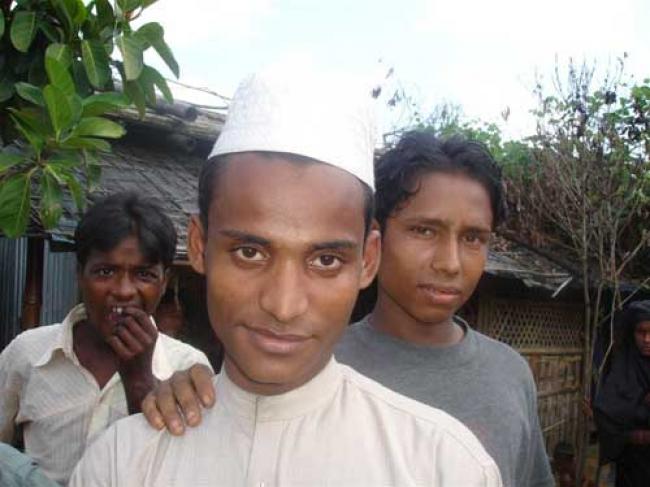 New York, Mar 20 (JEN): With greater international and national attention to their plight, disadvantaged minorities â€“ often among the worldâ€™s most economically, politically and socially marginalized communities â€“ can break free of their â€œleft behindâ€ status to participate in and benefit from the post-2015 development process, a United Nations human rights expert stressed on Wednesday.
“Millions of people belonging to national, ethnic, religious and linguistic minorities are trapped in a cycle of discrimination, exclusion, poverty and underdevelopment from which they cannot break free without targeted attention being given to their situations,” said UN Independent Expert on minority issues, Rita Izsák, during the presentation of her latest report to the Human Rights Council in Geneva.
“Disadvantaged minorities should be among the first targets of development strategies, yet too often they were among the last,” she insisted, challenging States and development actors to do more to ensure that the new post-2015 development goals and strategies respond to the situation of the most deprived minorities.
Izsák’s report singles out lack of attention to the situation of minorities as one of the most serious deficiencies of the Millennium Development Goals (MDGs), a set of targets agreed by world leaders at the start of the new century to drastically diminish the number of people affected by a raft of poverty, health and development challenges by 2015.
“The rise of inequality has severely undermined the achievements in many States,” she warned. “Future development goals must include dedicated attention to minorities to contribute to closing the inequality gap.”
“It is crucial to establish specific targets for States on the inclusion of minorities and specific indicators upon which to measure progress within the framework of a strong equality-focused post-2015 development goal or goals,” Izsák noted among her recommendations to the Council.
“The participation of minorities should be ensured and increased in all phases of planning, implementation and evaluation of new development goals,” she underscored.
Izsák also reminded the Council that growing inequalities together with poor governance seriously endanger the peace and stability of societies. She noted the impact on minorities of new and ongoing conflicts, including in Central African Republic, Myanmar, South Sudan and Syria, and pointed to factors including the impact of the global financial crisis on minorities.
The report presents data from various regions, highlighting the disproportionate impact of poverty on minorities. In education, for example, in 2009, of the world’s 101 million children out of school, an estimated 50–70 per cent were from minorities or indigenous peoples.
People belonging to minorities frequently die younger, suffer from higher rates of disease and struggle more to access health services compared to the rest of the population.
“Disadvantaged minorities experience greater food insecurity and often lack adequate water and hygiene facilities or constant and affordable energy,” Izsák warned. “When natural disaster strikes, reports suggest that minorities may be more deeply affected, have weaker coping strategies, and have sometimes been neglected or excluded from humanitarian responses.”
Independent experts or special rapporteurs are appointed by the Council to examine and report back on a country situation or a specific human rights theme. The positions are honorary and the experts are not UN staff, nor are they paid for their work.
The Rohingya, an ethnic, linguistic and religious minority in Myanmar. Photo: IRIN/David Swanson
More People
Photos