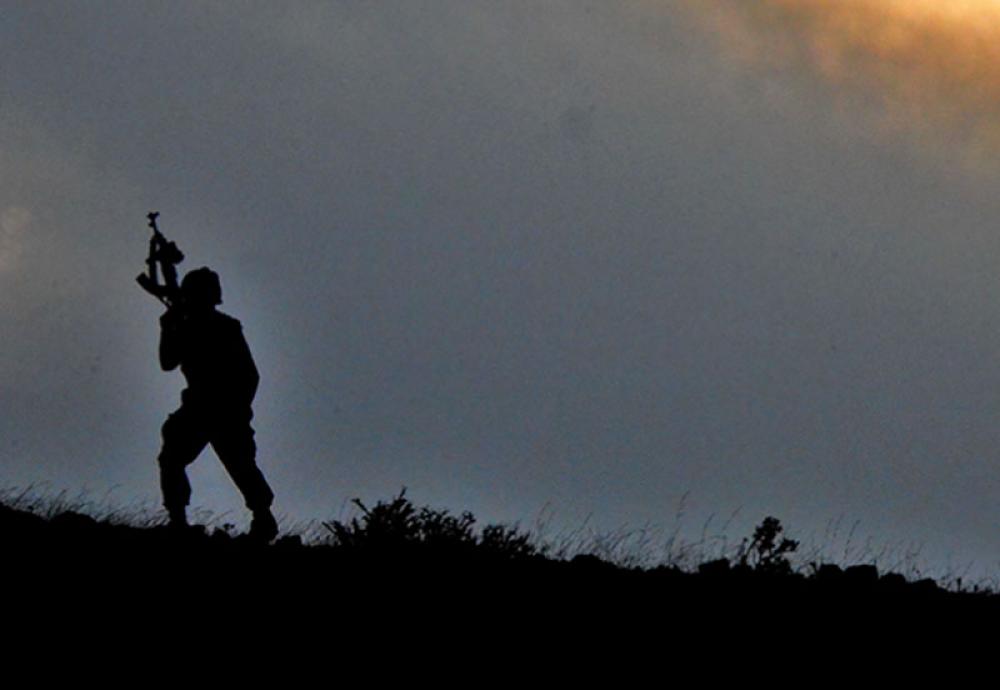 Kurram:  At least three Pakistan soldiers were hurt when the country's security forces and the Afghan Taliban exchanged fire along the border in Kurram tribal district on Sunday after Afghan authorities started construction activities inside Pakistani territory.

According to officials, three soldiers were wounded in cross-border firing. Residential areas also came under fire along the border on the Pakistan side, leaving two children injured, reports Dawn News.

They said clashes erupted near Kherlachi and Borki areas, two villages in Kurram district that border Afghanistan’s Paktia province, on Saturday night after Taliban, along with residents of Danda-Pattan, crossed into Pakistani territory to construct a road, the Pakistani newspaper reported.

Senior officials and elders of Kurram held talks with the Taliban after the firing and that led to a ceasefire.

Inayat Hussain, a tribal elder, blamed Taliban for the incident.

He told Dawn in Parachinar that despite the ceasefire, Taliban resumed construction on the Pakistan side along the border.