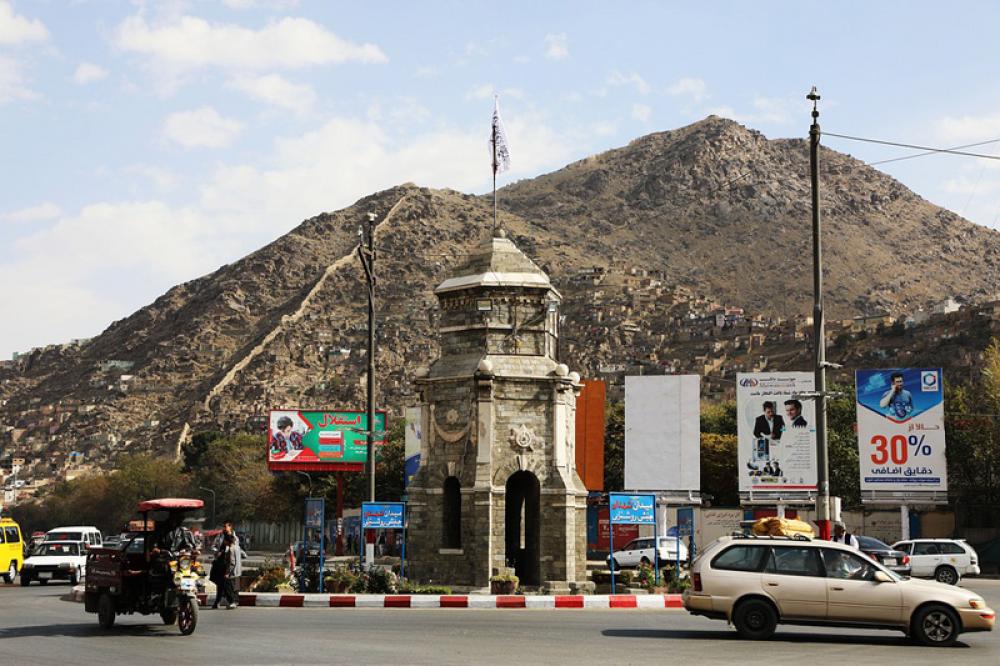 The Ministry of Rural Rehabilitation and Development employees were traveling in a transport vehicle when it was targeted in an explosion in Kabul city’s police district 5, according to Taliban Kabul police spokesman Khalid Zadranas quoted by Khaama Press.

The Taliban security official, Zadran, stated that the explosion in Kabul injured at least 7 people, who are said to be the administrative employees of the Taliban.

Khalid Zadran further stated that the explosion that injured at least 7 people on Wednesday, November 2, was caused by the detonation of a roadside mine.