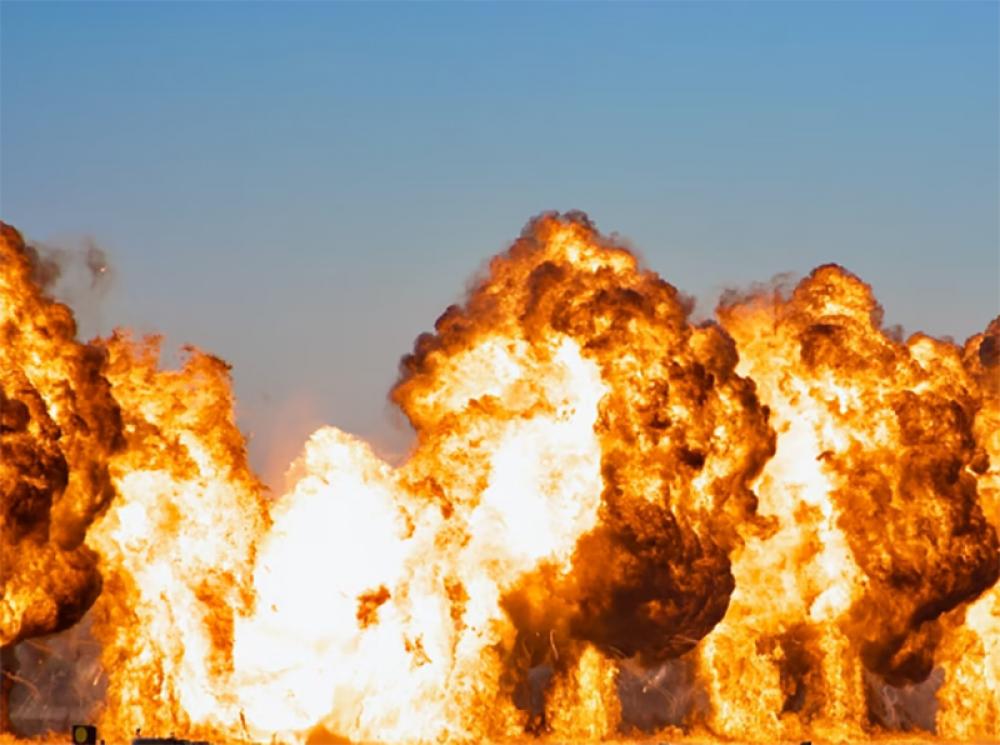 The spokesperson of the Taliban police chief office in Kabul, Khalid Zadran, told Khaama Press that the explosion took place at around 3 o’clock in the afternoon on Friday, October 28, in the Sheikh Mohammad Rohani Mosque.

The explosion took place in Kabul city’s 5th police district as worshippers gathered at the mosque for Friday prayer and dhikr, according to Taliban security official, Zadran.

“Explosive materials were placed inside the mosque, and it exploded after the Friday prayer,” Zadran said.

While the Taliban officials stated that the explosion injured 7 people, local sources in Kabul reported that at least 10 people were injured as a result of the detonation of the explosives at the mosque.