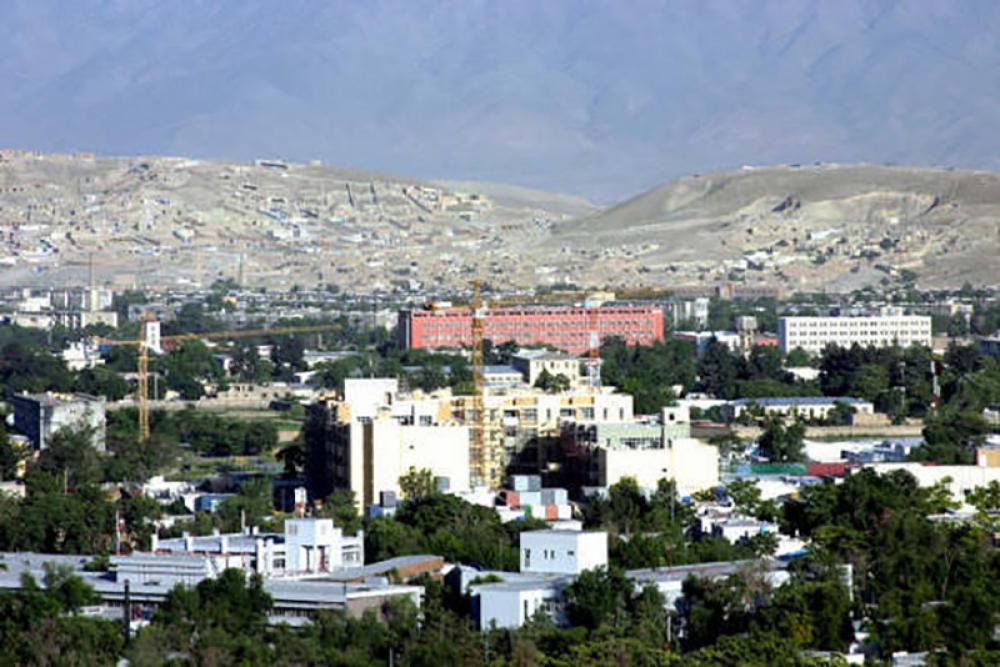 According to Abdul Nafi Takoor, the Interior Ministry spokesman, the explosion occurred when the worshippers were leaving the mosque, and the victims were civilians, reports Tolo News.

Security forces reached the spot after the blast.

Eyewitnesses told TOLOnews that the explosion was caused by a magnetic bomb.