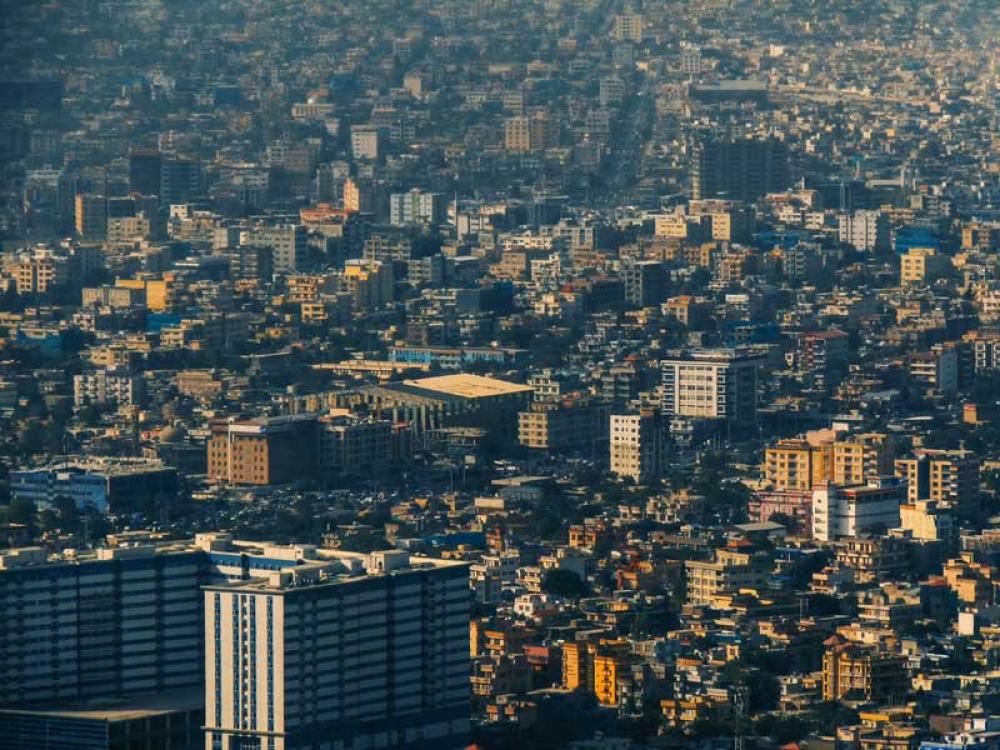 Kabul: At least 16 people were hurt as twin explosions rocked Kabul on Saturday.

The explosives that were embedded in two bicycles caused the explosions, which preliminarily resulted in the injuries of 3 people according to Khalid Zadran, the spokesman for the Taliban Kabul police, reports Khaama Press.

On the other hand, according to local sources in Kabul province, 16 people have been taken to the hospital as a result of the two blasts that took place on Saturday.

The blasts were detonated by explosives placed in two bicycles, according to Abdul Nafi Takor, spokesman for the Taliban government’s Ministry of Interior.