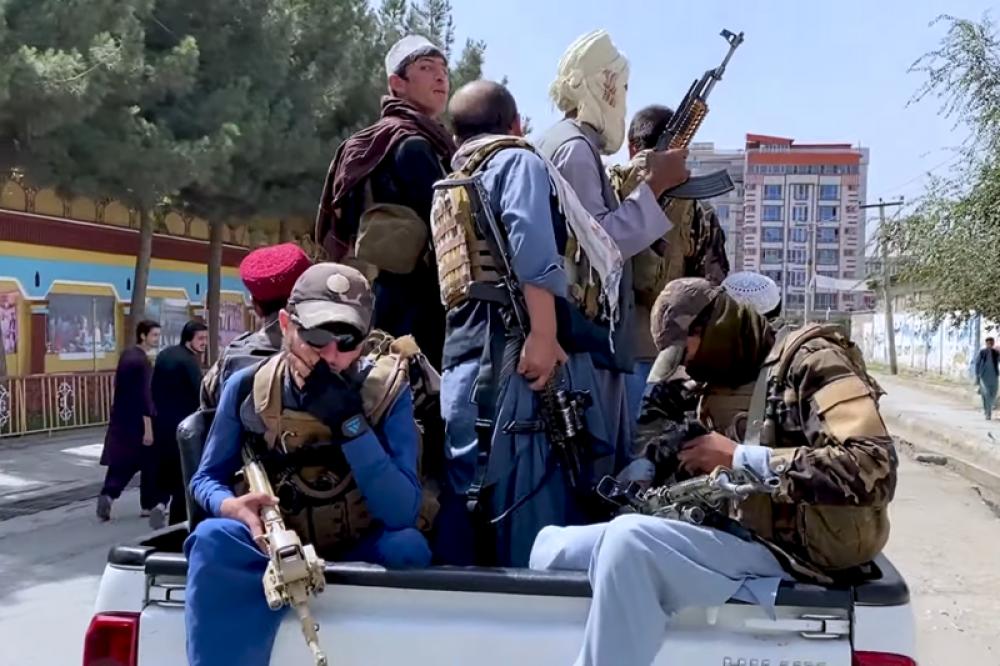 File image by Voice of America (VOA) via Wikimedia Commons

Kunar: A roadside mine explosion in the northeastern Afghan province of Kunar left one Taliban member dead and six others hurt, media reports said on Sunday.

The Taliban Chief of Police in Kunar province, Mawlawi Abdul Haq Haqqani, told Khaama Press that a ranger vehicle carrying the group’s forces was targeted in an explosion today, Sunday, the 28th of August, in Asadabad bazaar in Kunar’s central district.

Three people have been arrested in connection with the mine explosion that occurred at 8:30 a.m. on Sunday, according to a Taliban official.

The roadside mine explosion on Sunday in Kunar, the latest to target the Taliban since the Taliban took power, elicited no immediate claims of responsibility.

The Taliban forces came to power in Afghanistan last year on Aug 15.