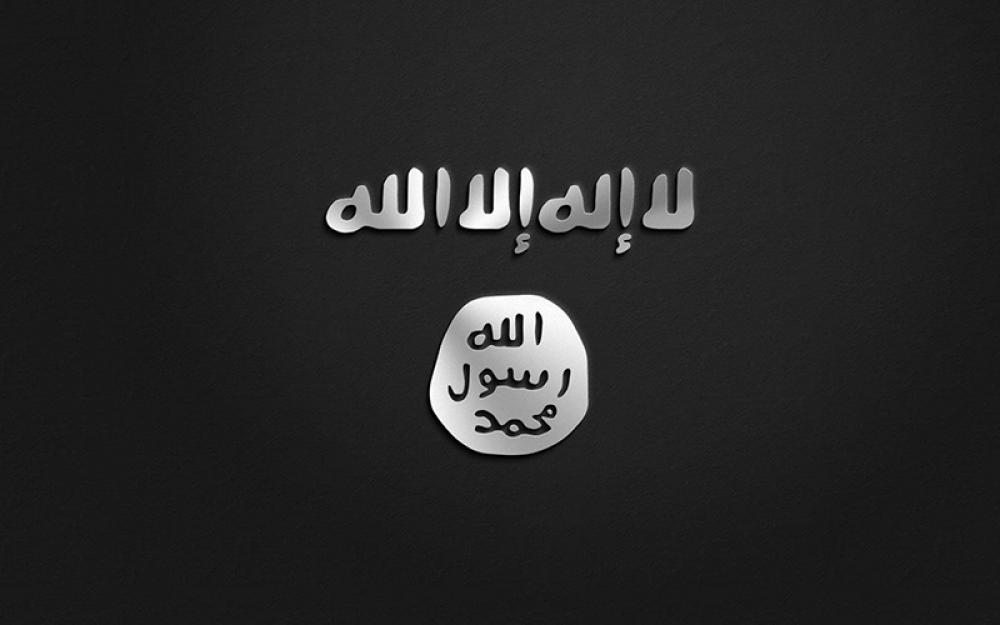 Baghdad/UNI/Xinhua: Six police officers were killed and six others wounded in an attack by militants of the Islamic State (IS) group in Iraq's Salahudin Province, north of Baghdad, a provincial police source said on Wednesday.

The attack took place late Tuesday night when IS militants attacked a base of the federal police in the Mteibijah area in the eastern part of the province, sparking a fierce clash between the two sides, Captain Yousif al-Zaidi told Xinhua.

There were no immediate reports about casualties among the extremist militants who fled the scene after reinforcement troops arrived, al-Zaidi said.

The security situation in Iraq has been improving since the defeat of the IS in 2017.

However, its remnants have since slipped into urban centers, deserts, and rugged areas, carrying out frequent guerilla attacks against the security forces and civilians.