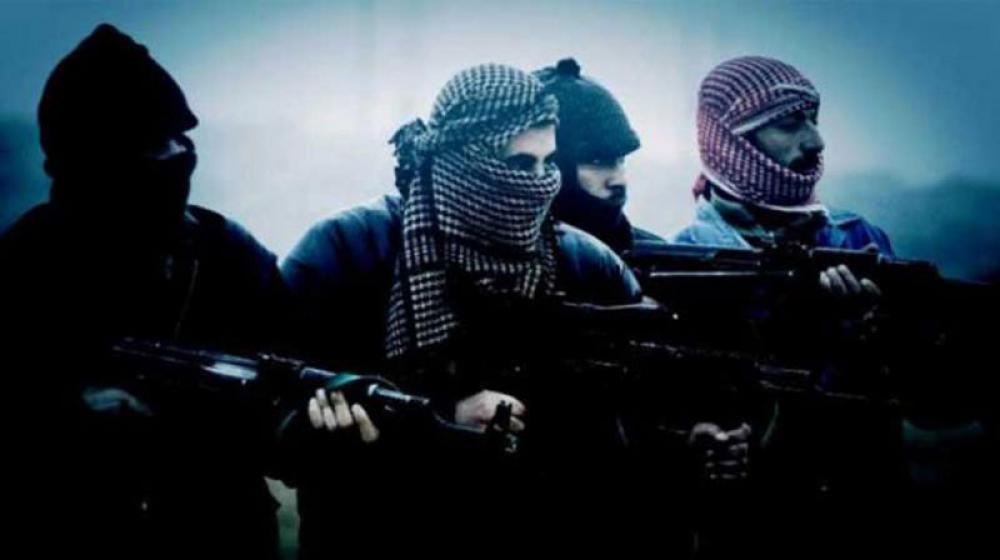 The incident occured close to  Paroom region in Balochistan.

The Inter Services Public Relations (ISPR) said that the security forces launched an operation in the general area of the Central Makran Mountain Range on information that terrorists were present in the area, reported Geo News.

The ISPR said that as the troops started the clearance operation the terrorists tried to flee from their hideout and opened fire on security forces.