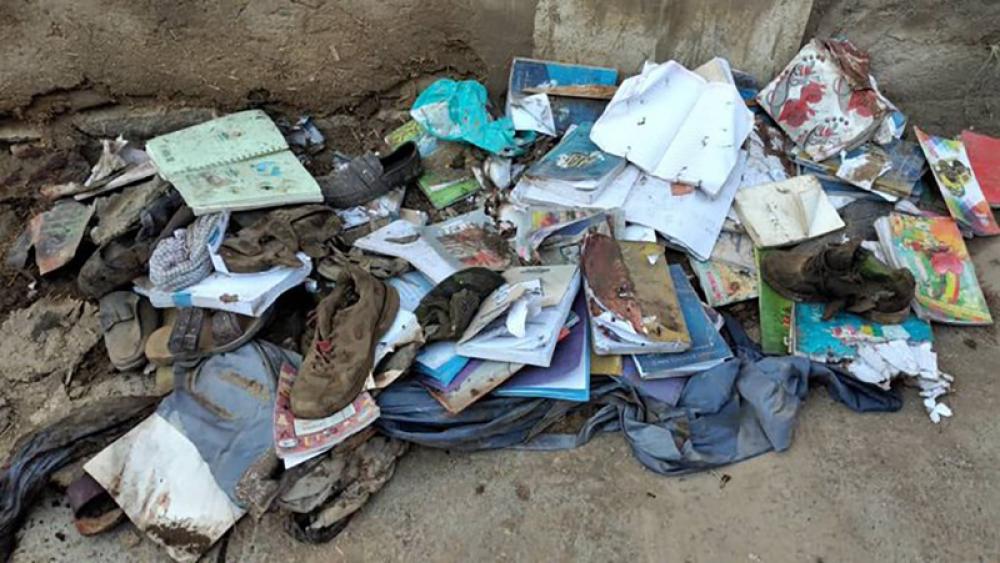 The blast occurred in a Shia Hazara neighborhood, triggering fears among residents following a lull in violence over the cold winter months, reports Khaama Press.

The Ministry of Interior Affair confirmed the blasts near Abdul Raheem Shaheed High School, adding an investigation is underway to determine the perpetrators of the attacks and bring them to justice.

Video: An eyewitness speaks about today's blasts near a school in the west of Kabul.#TOLOnews pic.twitter.com/VPfrYT79vn

According to the eyewitness, initially a bomb went off near Mumta Tuition Center, followed by two more explosions close to Abdul Raheem Shaheed High School in the area, reports Khaama Press.

No group has claimed responsibility for the blasts so far.