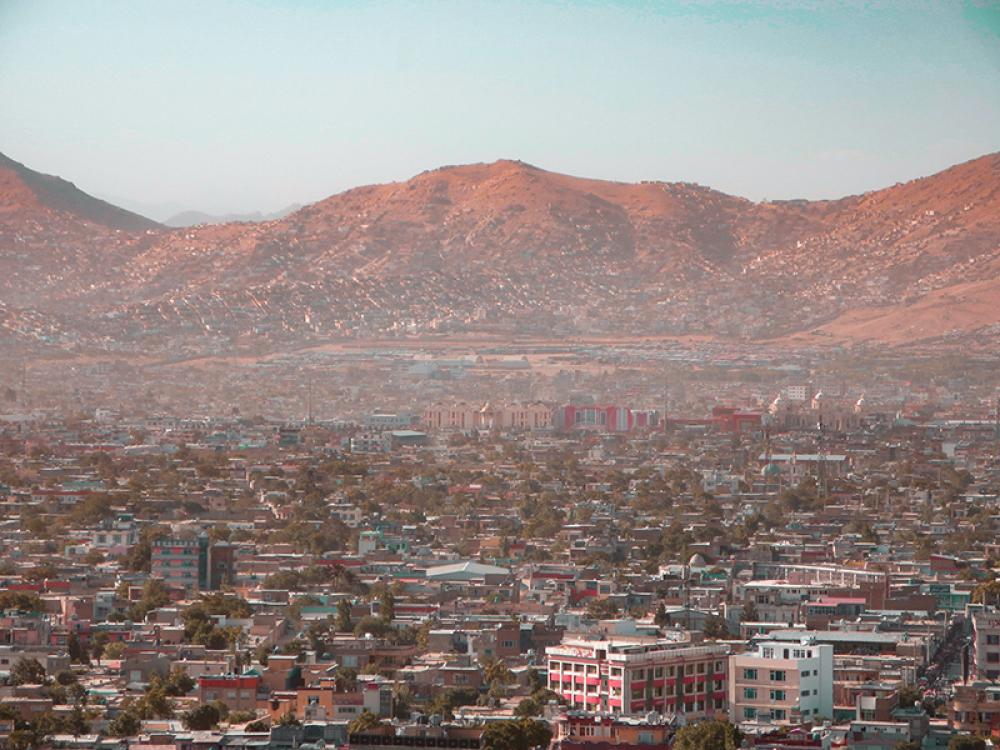 "A man hurled a hand grenade inside Pul-e Khishti Mosque at mid-day. As a result, six people were wounded," the Afghan Ministry of Interior wrote on Twitter as quoted by Xinhua news agency.

The suspect has been arrested.