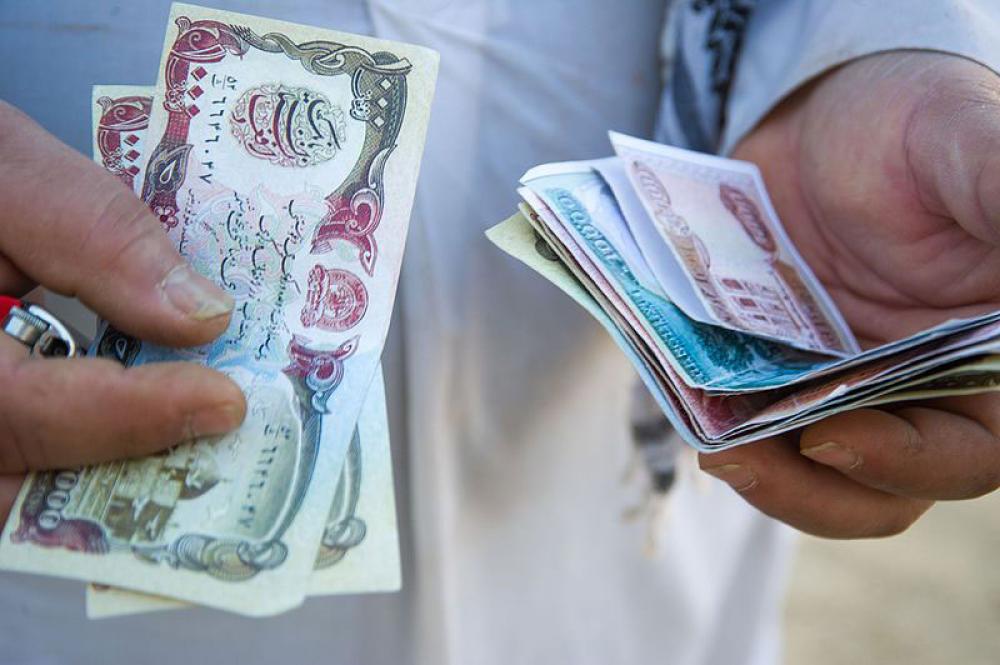 File photo by US Air Force via Wikimedia Creative Commons

No casualty was reported in the explosion which hit Sarai Shahzada- the stock market.

The Interior Ministry of the Islamic Emirate of Afghanistan in a statement confirmed the explosion adding that a grenade caused the blast.

“A thief threw a grenade at people in Sarai Shahzada-PD1- this morning that wounded ten people mildly. Security forces are making efforts to arrest the perpetrator," the MOI tweeted.