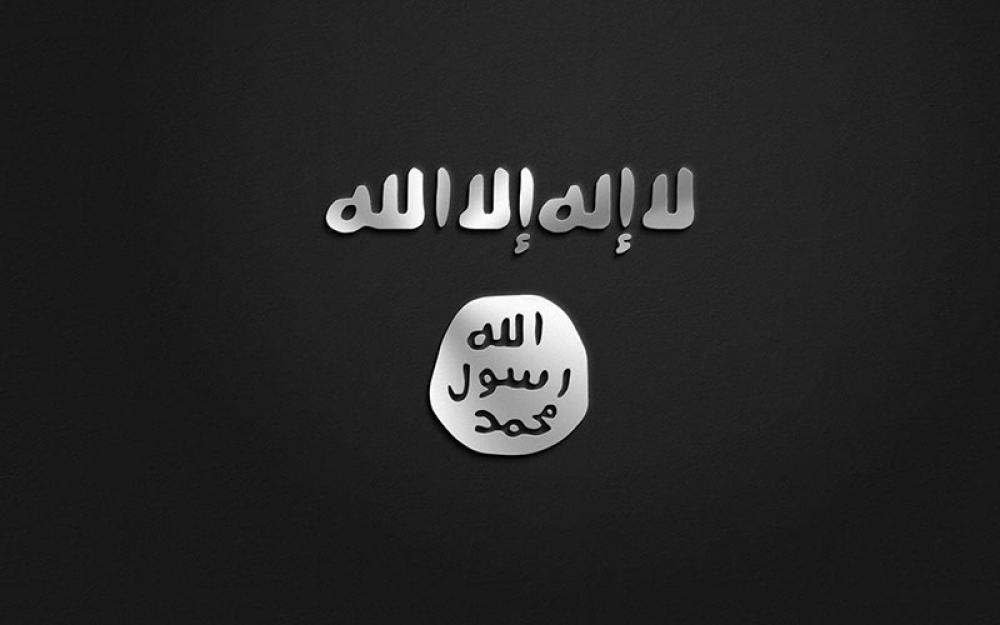 Baghdad/UNI/Xinhua: Eleven Iraqi soldiers were killed in an attack by the Islamic State (IS) group in Iraq's Diyala province, the police said on Friday.

The incident took place after midnight when IS militants attacked an army outpost in the Udheim area, some 60 km north of Diyala's provincial capital Baquba, Maj. Alaa al-Saadi from the provincial police said.

The attackers killed 11 soldiers, including an officer, before fleeing, said al-Saadi, who said the attackers took advantage of a significant drop in temperatures for the raid on the military outpost.

Over the past months, IS militants have intensified attacks against Iraqi security forces in provinces which the militants had previously controlled, leaving dozens dead and wounded.