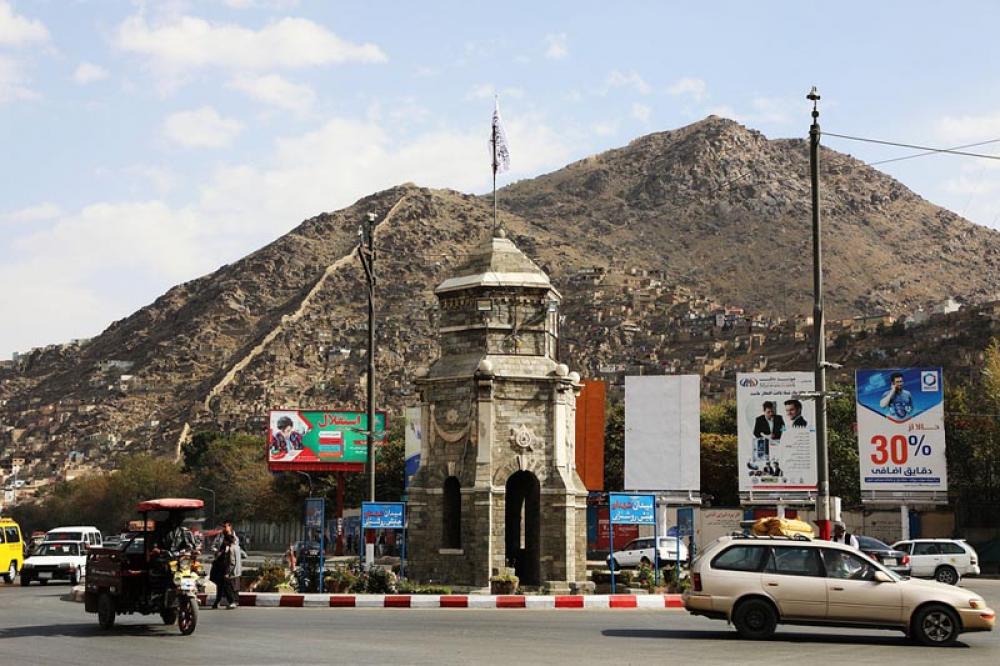 According to locals, the blast took place in the provincial capital, Pul-e-Khumri city's Tipa Nawroz area on Sunday. The accident was also reported by the state-run news agency Bakhtar.

This was the second blast of explosive devices which claimed lives of civilians in war-torn Afghanistan over the past week.

Last Monday, six children and a vendor were killed and several others wounded when an explosive device exploded outside a school in Nangarhar province.