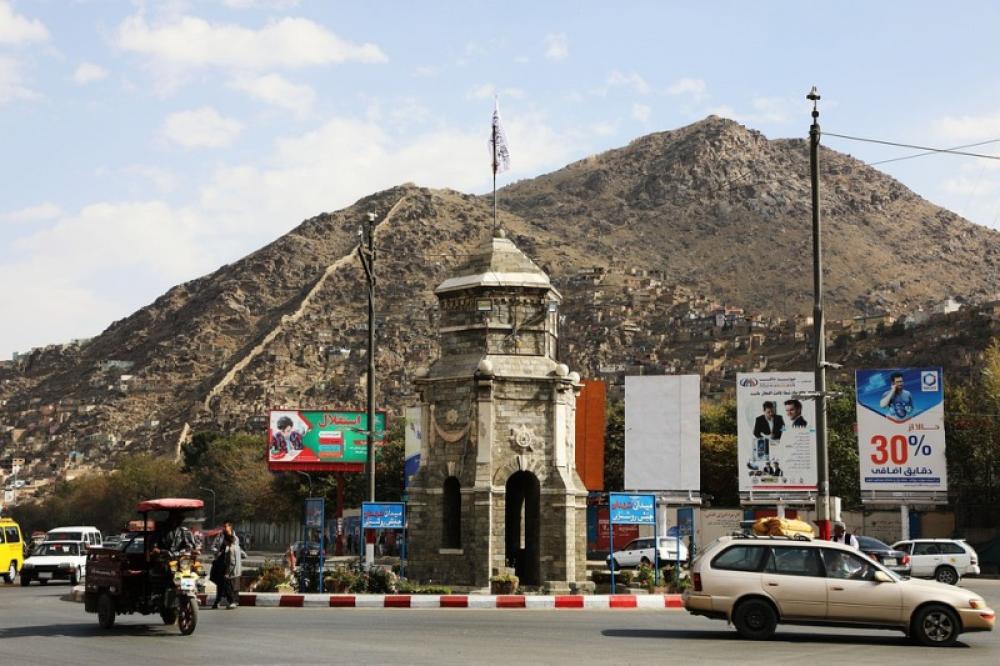 Initially there was a report of no casualties, but the spokesman for the Kabul security department, General Mobin Khan, confirmed that two people were injured in the blast, reports Tolo News.

Kabul residents speaking to TOLO News urged the officials of the Islamic Emirate to prevent the security incidents.