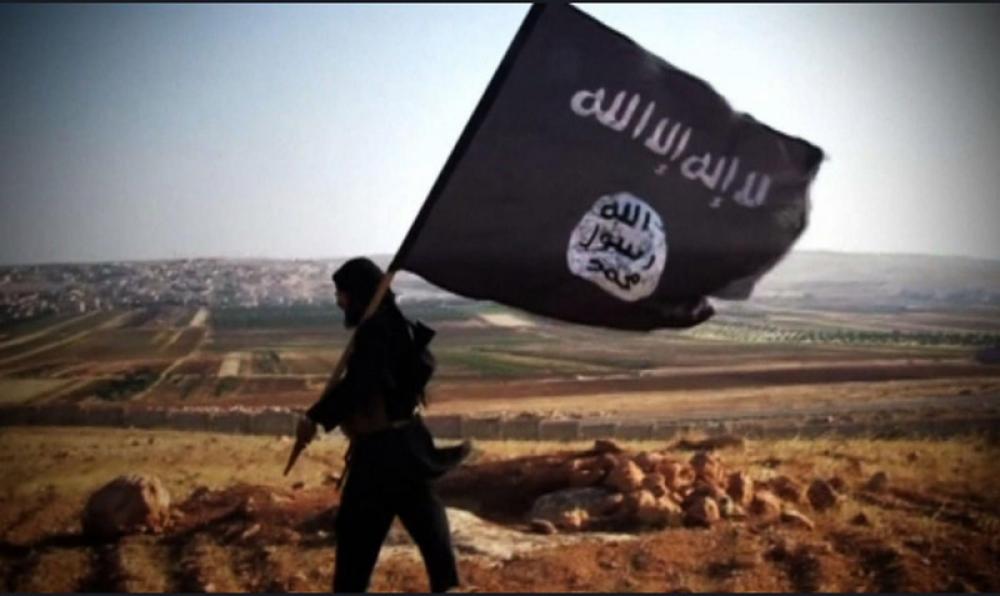 Medical sources told  Anadolu Agency that 15 others were injured in the incident.

Lt. Shaalan al-Kameli told the agency that the terrorists opened fire on residents of the village, adding that they escaped after the arrival of an Iraqi military force.

According to reports, ISIS terrorists have escalated their attacks, especially in the area between Kirkuk, Salahuddin, and Diyala, known as the Triangle of Death.