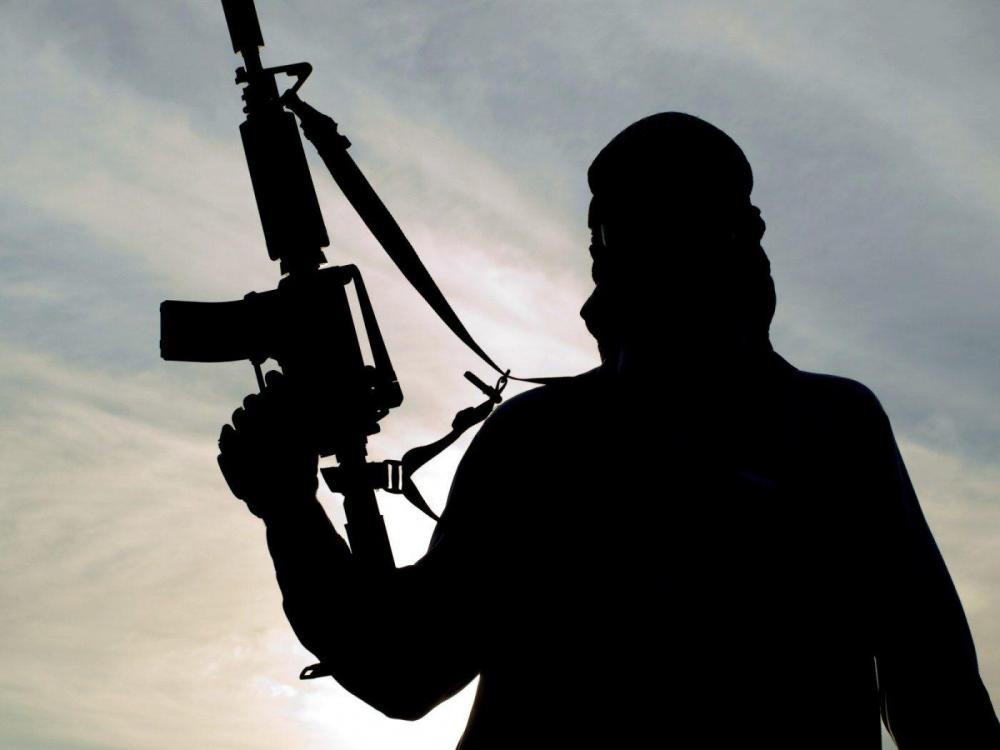 Islamabad/Quetta: Videos are now emerging from cities like Quetta where Pakistani citizens could be seen holding Taliban flags and chanting Islamist slogans at rallies to show support for the Afghan insurgents.

The Taliban terrorists are fast advancing in Afghanistan ever since foreign forces are leaving the nation.

Many locals and witnesses in the city of Quetta and district of Pishin of Balochistan province told DW that there had been an increased pro-Taliban activity in their areas.

"The Taliban enjoy local support in our area, but the rallies are not possible without support from state authorities," a resident told DW on condition of anonymity. "Initially, the clerics were asking for donations for the Afghan Taliban at mosques; now they are coming door-to-door to generate funds for the 'Afghan jihad,'" he said.

A Pakistani lawmaker even claimed that Taliban terrorists are roaming freely in Pakistan.

Mohsin Dawar, a progressive opposition lawmaker from Pakistan's northwestern tribal areas, said that "the Taliban continue to roam freely in different parts of Pakistan, including Quetta."

"It is not possible without the state's support," he said.

Government officials told the news channel that the reports about pro-Taliban rallies and donations are unfounded. "The allegations are baseless. No such thing is happening," Zahid Hafeez Chuadhary, a spokesman for Pakistan's Foreign Ministry, told DW.