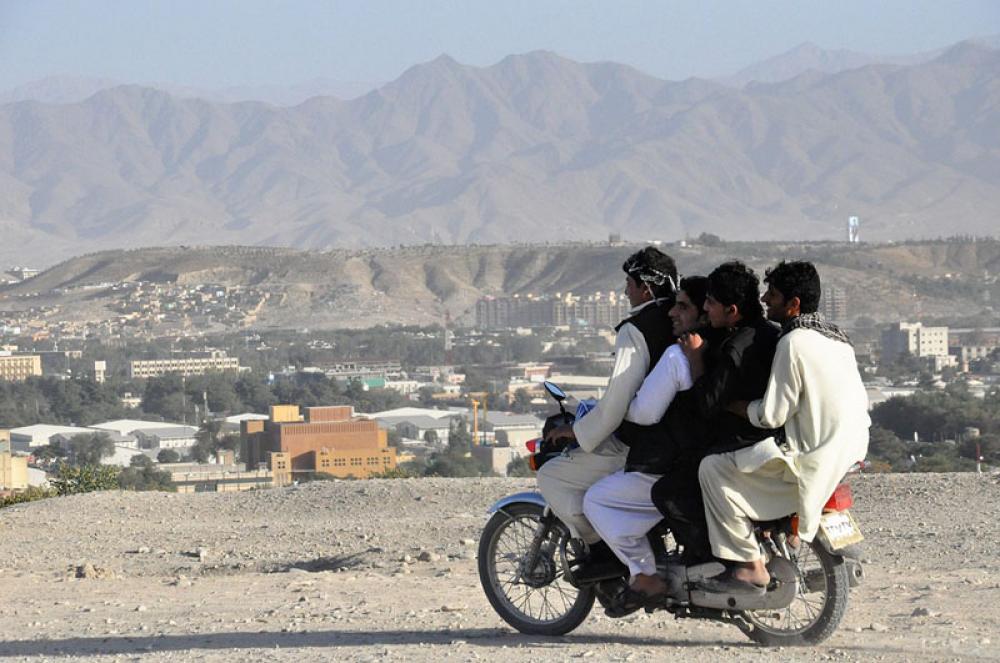 The ministry said that five people were killed in the two blasts.