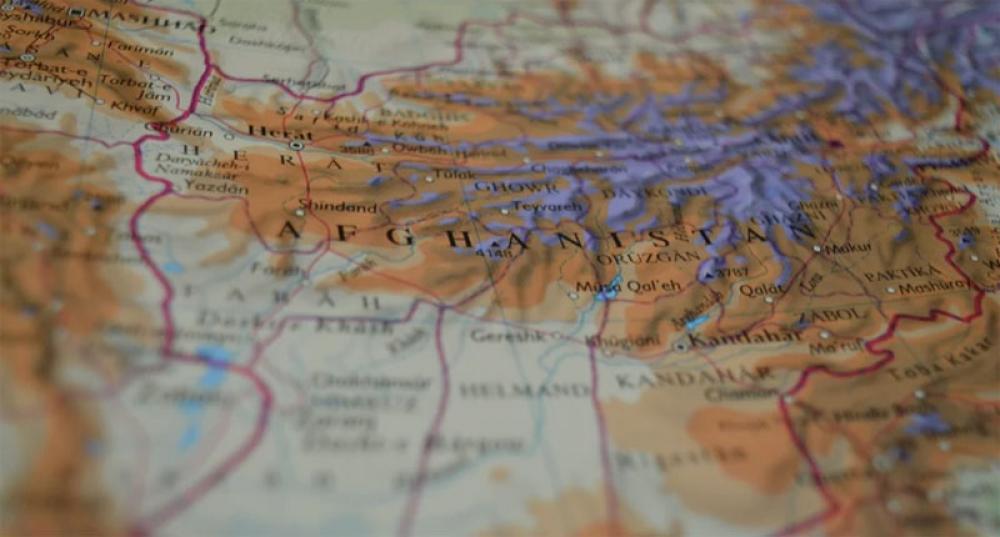 Pul-E-Aalam, Afghanistan/Xinhua: At least 30 civilians were killed and 70 others wounded as a car bomb blast rocked a crowded road outside a provincial hospital in Pul-e-Alam, capital of Afghanistan's eastern Logar province on Friday, a local source confirmed.

The initial information found a suicide bomber detonated the car bomb roughly at 6:50 p.m. local time, minutes after people were breaking their fast during the holy month of Ramadan, the source told Xinhua anonymously.

"The death toll may rise as many of the wounded were in critical condition. The building and ambulances of the main provincial hospital were destroyed by the force of the explosion," he said.

Several medical personnel were also affected. Ambulances from private hospitals and nearby districts were rushing to the site to help the victims, the source said.

According to him, most of the victims were students who came from Logar districts to attend a university entrance exam earlier in the day and gathered in small restaurants around the hospital to have meal and break their fast.

There has been discrepancy reports about the casualties. Further details about the incident are still forthcoming.

Dastagir Nazari, a spokesman of the Public Health Ministry, told reporters via a message that five people were killed and 60 wounded.

He said dozens of ambulances were dispatched from national capital of Kabul to Pul-e-Alam, around 60 km south of Kabul.

The power supply was suspended in the area after the explosion damaged an electricity pole.

No group has claimed responsibility for the attack yet.