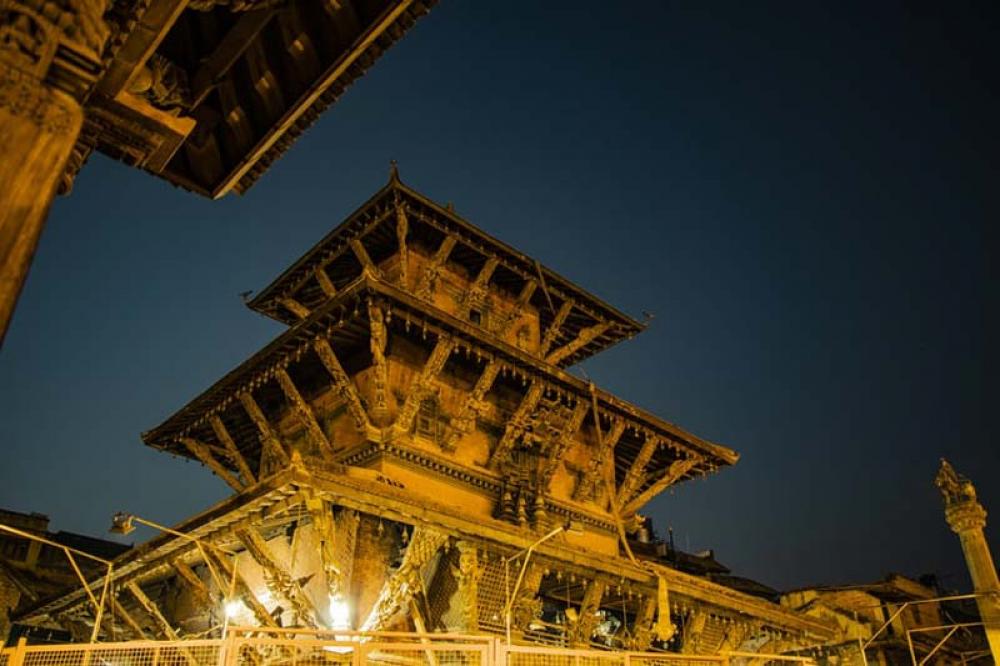 Kathmandu: An al-Qaeda-linked charity group in Turkey has been working with Islami Sangh Nepal (ISN), its regional partner in South Asia, in a bid to expand a logistical hub for jihadist networks, media reports said.

The main facilitator for the IHH gaining a foothold in the country was the ISN, which has received funding directly from Turkey to finance various projects, the news portal said.

While Nepal’s ISN was red flagged by the Indian intelligence services for its alleged support of jihadist militants, its Turkish partner, the IHH, was described as an arms smuggler in UN Security Council documents and was investigated for running a line of support to armed jihadist groups in Syria, reports the news portal.

According to the report published by the media outlet, the IHH has been supported by the government of Islamist President Recep Tayyip ErdoÄŸan, which granted the organization special privileges for raising funds.

Thanks to the political cover from the government, the IHH managed to escape legal punishment when it faced multiple counterterrorism investigations in Turkey in the past, reports Nordic Monitor.

The activities of the IHH focus on several provinces of Nepal, especially in Province No. 1, Province No. 2 and Lumbini province, reports the media outlet.

It has established mosques, madrasas, orphanages and Islamic centers in several cities including the capital city Kathmandu. It seems the IHH has taken a special interest in places like Sunsari that are close to the Indian border, reports Nordic Monitor.

The ISN’s connection to Turkey’s radical Islamists is not only limited to the IHH. It was also listed as a member of an organization called the Union of NGOs of the Islamic World (Ä°slam DünyasÄ± Sivil Toplum KuruluÅŸlarÄ± BirliÄŸi, or Ä°DSB), a front outfit for Turkish paramilitary group SADAT, reports the news portal.