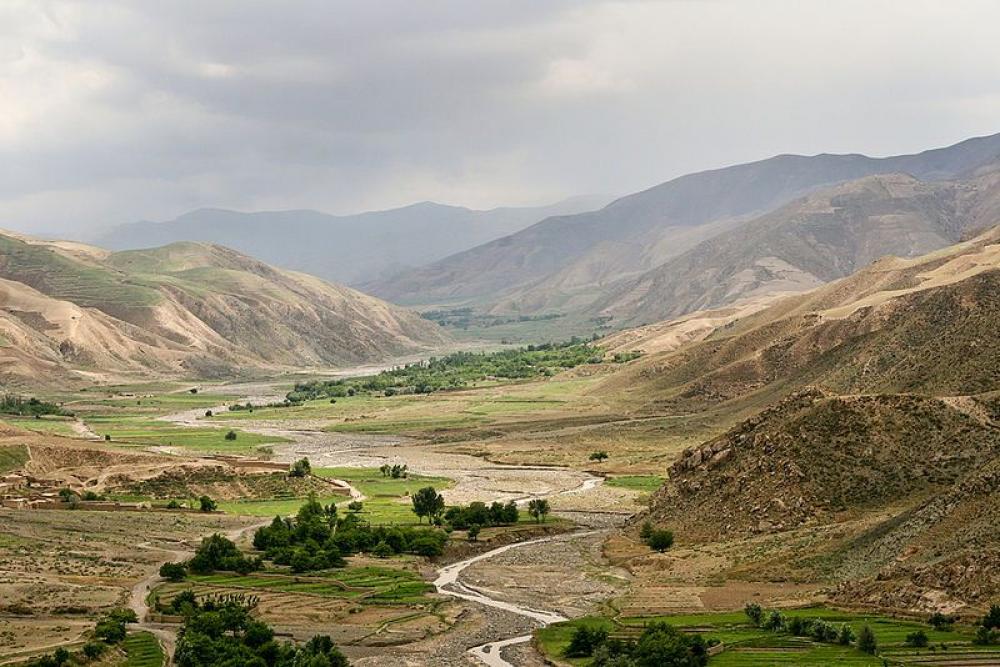 Kabul/Sputnik: A magnetic bomb went off inside a National Directorate of Security (NDS) building in the northern city of Kunduz on Sunday, leaving four people injured, an official said.

According to the source, the bomb was planted on a car of the deputy head of the Kunduz NDS office. When the vehicle entered the building’s premises and the official went to his workplace, a bomb detonated.

Four people were injured, including the deputy's driver.

No militant group has claimed responsibility for the blast yet.

Afghanistan has witnessed a rise in bomb blasts and violent clashes since the beginning of Kabul-Taliban talks in Qatar, despite both sides expressing their desire to reach a secure and long-lasting ceasefire