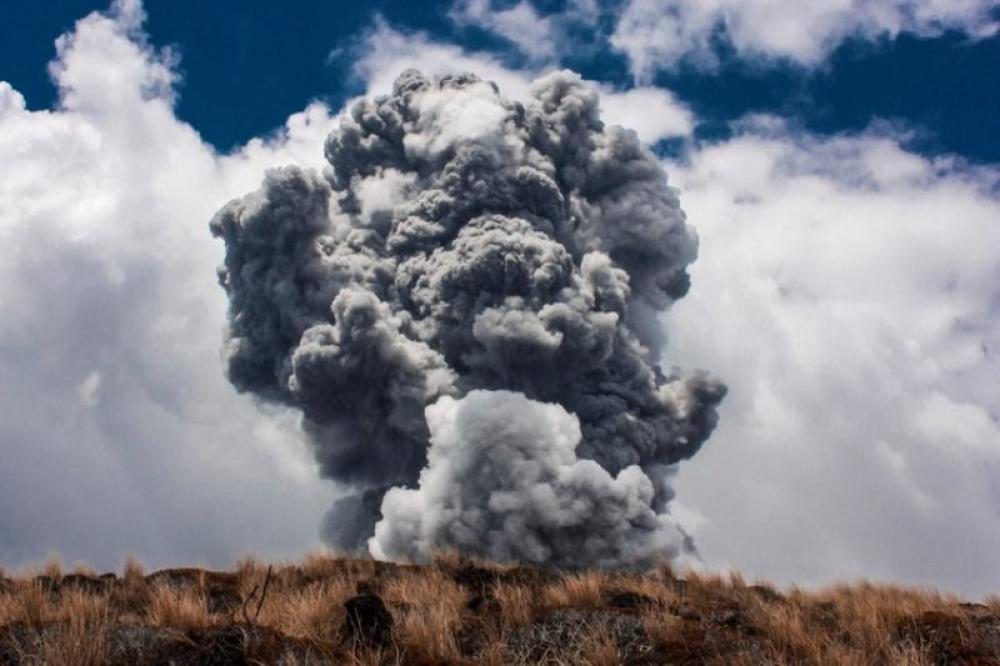 Kandahar/Xinhua: At least one police constable was killed and five others including four civilians were injured as a blast targeted a police patrol team in Kandahar city, the capital of Afghanistan's southern Kandahar province on Tuesday, provincial police spokesman Jamal Barikzai said.

"The blast took place next to a police patrol team in PD 9 of Kandahar city at around 11:00 a.m. local time, killing one police constable and injuring five others including four civilians," Barikzai told Xinhua.

The official said an investigation has been initiated into the incident.

Fighting and militancy have increased in the southern region of war-battered Afghanistan as the Taliban militants have intensified activities in Helmand and the neighboring Kandahar provinces over the past couple of weeks.