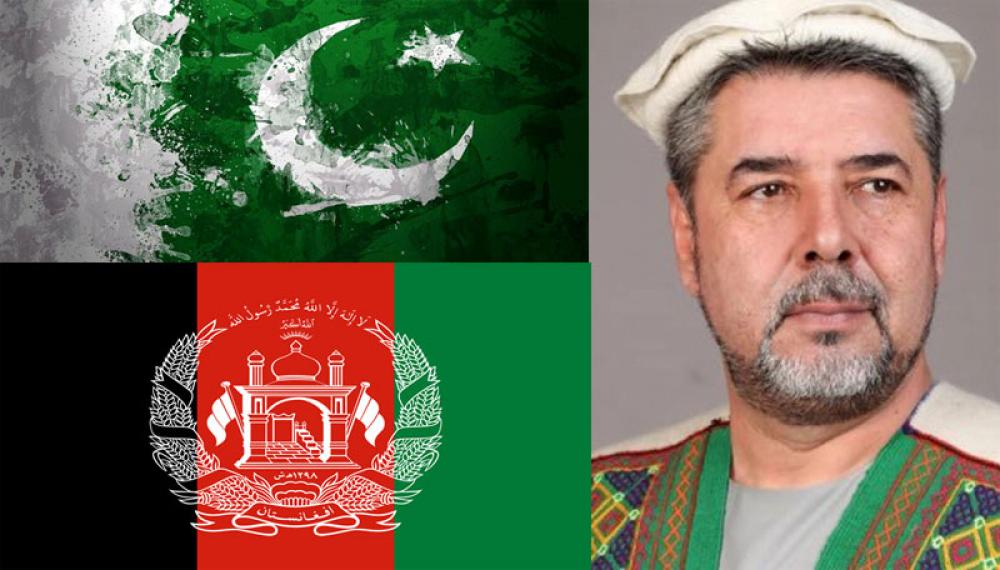 Rahmatullah Nabil said the agency is posing a serious threat to the Afghanistan system.

“There are termites which are destroying the system. The ISI (Pakistani military intelligence) agents in the system must be confronted,” he was quoted as saying by Al Arabiya.

“Now we see that our peace has also become a proxy one in the sense that the Afghan people do not have any sort of involvement in the process,” Nabil referred to the growing trouble faced by Afghanistan.

“The Soviets departed, they left us at war and Afghan-killing. Now it’s the same program. The Americans came for counter-terrorism. They are withdrawing, but leaving the war and the Afghan-killing to us,” he added.