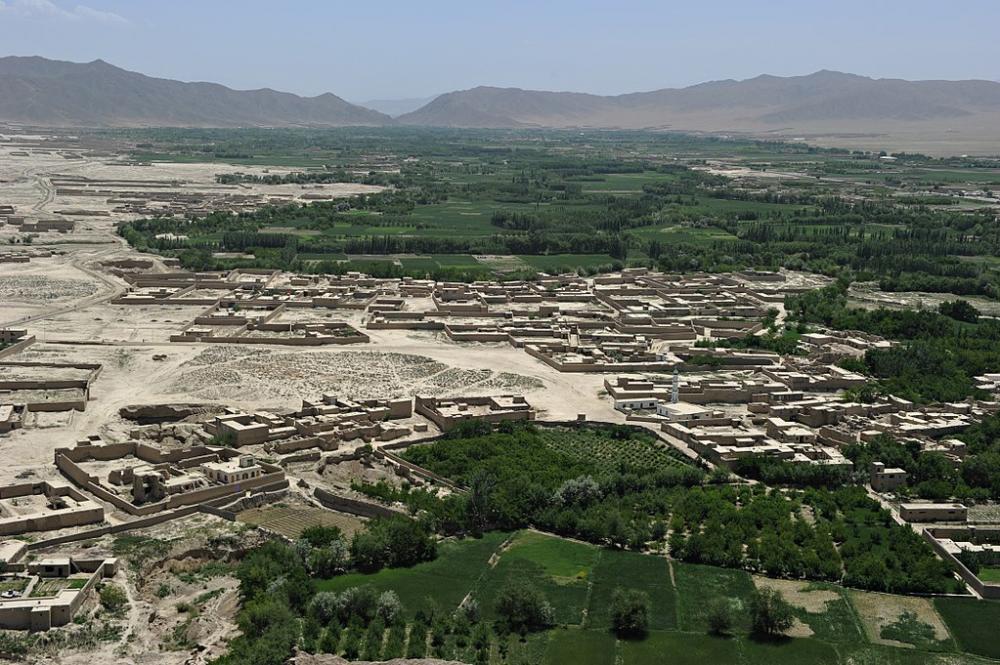 Kabul: The death toll due to the car bombing in  central Logar province  in Afghanistan on Thursday touched eight, media reports said.

The blast left 30 others injured.

Tariq Aryan, spokesperson for the Ministry of Interior, confirmed to the news agency that the blast and said eight people were killed and 30 others injured.

Haseebullah Stanikzai, the Provincial Council member, told Pajhwok over 40 people were killed and wounded in the blast. The injured had been shifted to Central Hospital and Naeb Aminullah Khan’s 300-bed Hospital.

The Taliban rejected its responsibility in the incident.

No group claimed responsibility for it.