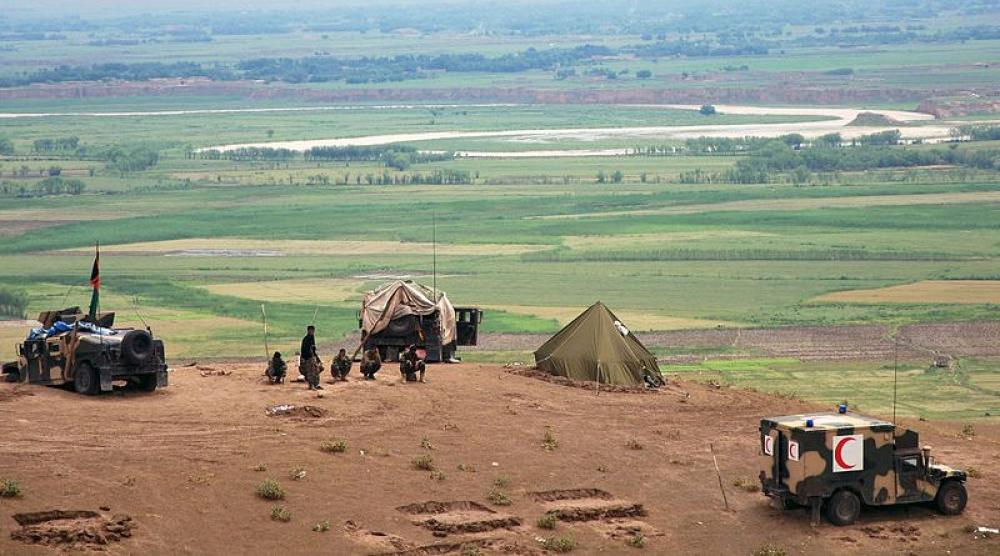 Kabul: At least two  Afghan National Army were killed in a car bomb blast in the southern Helmand province of the country, media reports said on Sunday.

The blast left three others injured.

“The forces had prior information about the car bombs, so they had made preparations,” said Zwak.