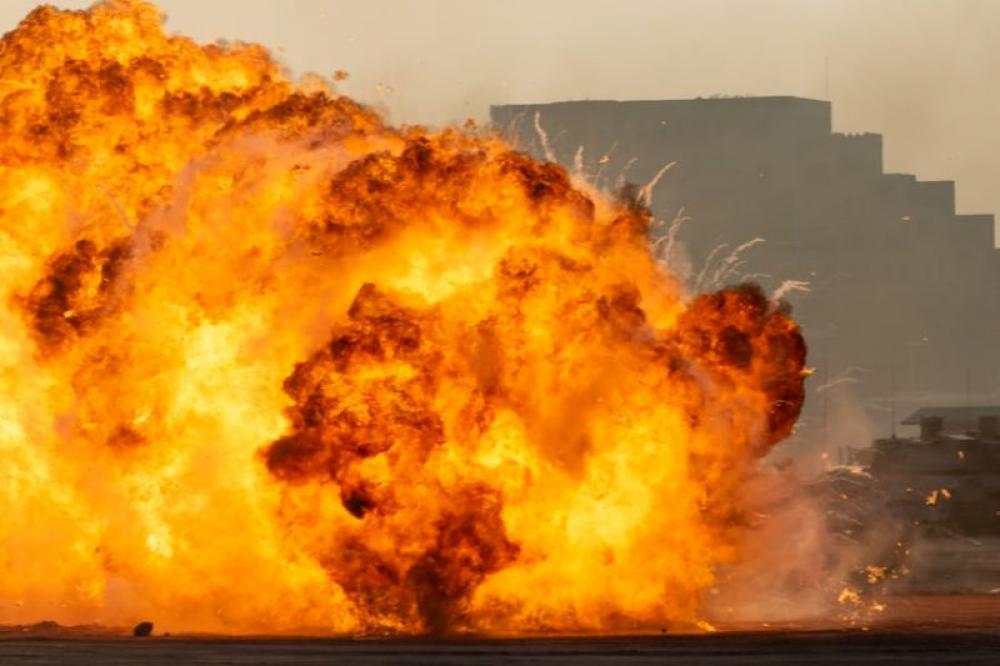 Kabul: One journalist and a studio technician were killed as  an IED hit a vehicle of Khurshid TV channel in PD4 of Kabul city on Saturday.

Rafi Sediqqi, the editor-in-chief of Khurshid TV, told the news portal that six staff members of the channel were wounded in the blast and two are in serious condition.