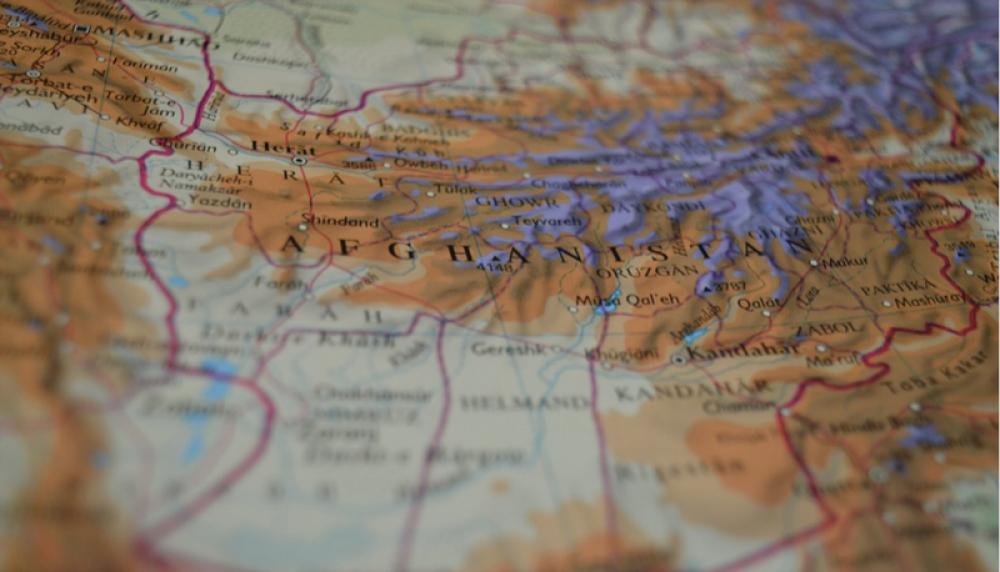 Kabul: When the Muslim community across the globe is observing the holy month of Ramadan, unknown gunmen attacked a mosque in Afghanistan's Parwan region and left at least seven people killed and 12 others injured, media reports said on Wednesday.

The attack was carried out at a time when the country is observing the holy month of Ramadan.

According to police, the attack happened in Khalal Zayee village, and all of the victims are civilians, reported Tolo News.

Provincial police chief Haroon Mubariz told Tolo News the attack happened in an area that is under Taliban influence.

The Taliban has denied its involvement in the incident so far.

No group has claimed responsibility for the attack.

According to reports, worshippers were present in the mosque when the attack took place.