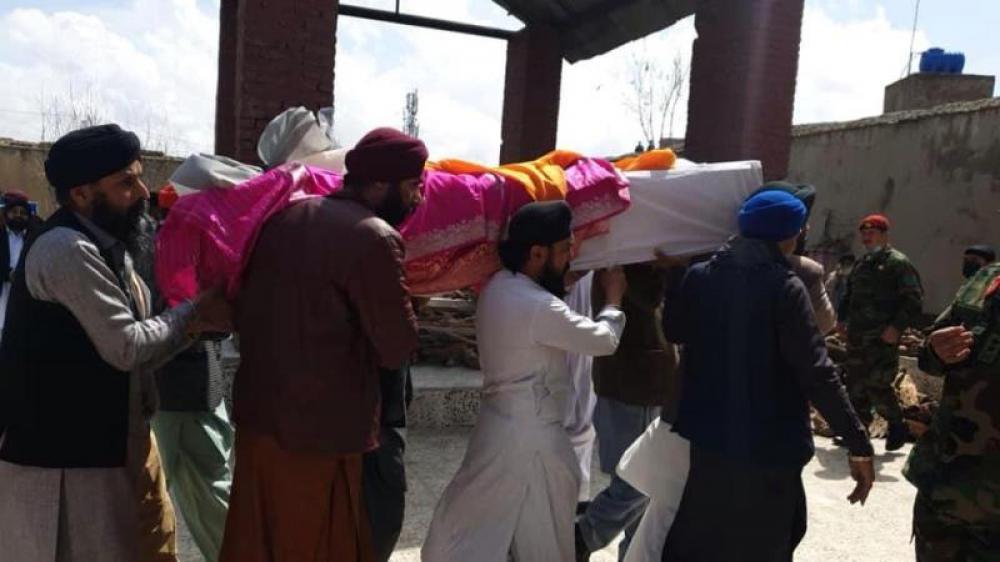 Kabul: Even as Islamic State terrorist organization claimed responsibility for the attack in a Sikh Gurdwara (temple) in Afghanistan capital Kabul city, which has claimed 25 lives so far, Intelligence sources have pointed to a Pakistan ISI link to the bloody episode which left the world shocked in the middle of a global war against coronavirus.

Sources said that Pakistan’s militant organisation Lashkar-e-Taiba and Haqqani network is reported to have attacked the gurdwara to scarce the minuscule Sikh community of Afghanistan.

"It is believed that the militants were based in Khurram and Hangu districts of Pakistan bordering Afghanistan," sources said.

Shocking the nation, which is also witnessing the devastating consequence of COVID 19 outbreak, Islamist militants having roots in Pakistan bombed and fired at the gathering at Gurdwara Har Rai Sahib in Afghanistan on Wednesday.

According to reports, a group of armed gunmen entered the gurdwara complex, while the local congregation was offering prayers for the well-being of mankind from the curse of coronavirus, and began shooting indiscriminately among them with a few hurling bombs in the gurdwara complex.

In tears. Helpless in mourning. Funeral pyre of 25 out of 26 innocent Sikh being lit in #Kabul right now. Yesterday as they worshiped for good health for all across globe amidst #COVID19, Pakistan backed terrorists gunned them mercilessly. What was their crime? #WaheGuru help us! pic.twitter.com/8dYWbkKXDh

Immediately after the attack a Sikh, who lives in the Gurdwara complex, uploaded a video giving details about the incident.

In the video, a frightened Sikh describes how he had a brush with terrorists whom he mistook for security personnel and narrowly escaped after the militant opened fire on him.

In the video, his terrified family is seen sitting in corner of a room .

Afghanistan’s Sikh member of parliament Ranjit Singh also reached the gurdwara but was denied entry by police due to security reasons.

While condemning the incident  Shiromani Gurdwara Parbandhak Committee’s chief secretary Roop Singh appealed to the government of India to ensure the safety and security of Sikhs living in Afghanistan and initiate a dialogue for the purpose with the Afghan government through the diplomatic channel.

"While the whole world is United against Corona Virus, some elements like Taliban/ TTP continue with their hatred," a source said.

"This is likely the LeT and Haqqani group that have been carrying out activities in the name of Daesh," the source added. 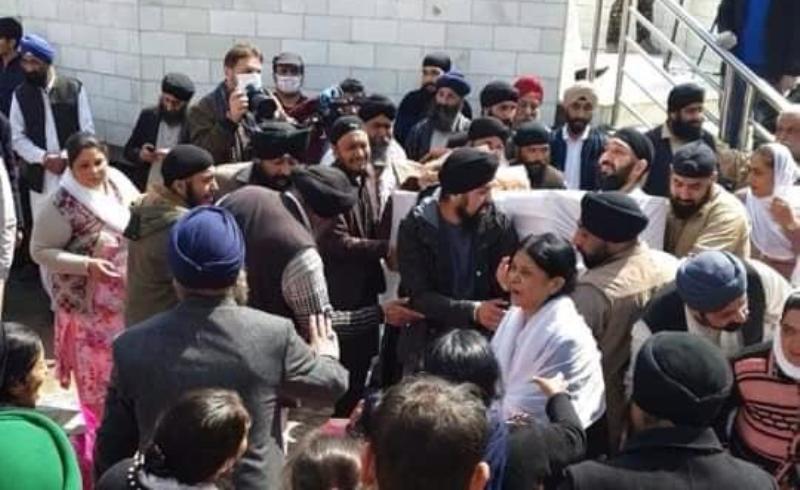 Experts have also linked the role played by Pakistan's Inter-Services Intelligence (ISI) in the attack conducted on Kabul Sikh temple.

Highly placed sources in Kabul have squarely placed the blame on the ISI which was unable to accept the return of President Ashraf Ghani, reported ANI news agency.

Despite the ISI's multiple attempts, President Ghani was re-elected this month, it reported.

Meanwhile, another source told IBNS that it has been learnt that the code name for the Kabul operation was Ops Black Star (Operation Black Star).

The source said the attack was carried out through LeT and Haqqanis by ISI.

"This was not an isolated event. It is part of a long term operation," source said.

"The aim was to eventually eliminate all monitors, which they have managed to do successfully. The Sikh population in Afghanistan is barely few hundred now," the source said.

He added, "I urge the international community to come together for solidarity at this difficult time when the world is facing a coronavirus crisis and the Afghan Sikhs have been suffering through this barbaric attack."

Premi Singh further said, "This is a very difficult time for us as all the flights have been postponed because of the coronavirus pandemic. None of our community members can travel to Afghanistan nor we can see any form of help or assistance that we can give to them. All we can insist that the local government will provide them the best medical attention possible and at the same time, relief and security for the loved ones."

People of the minority Sikh community have faced widespread discrimination in the country in the hands of Islamic extremists. 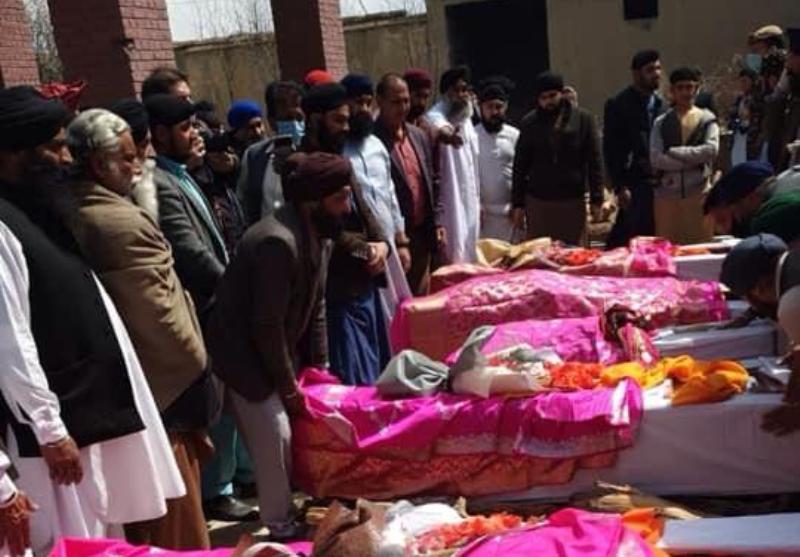