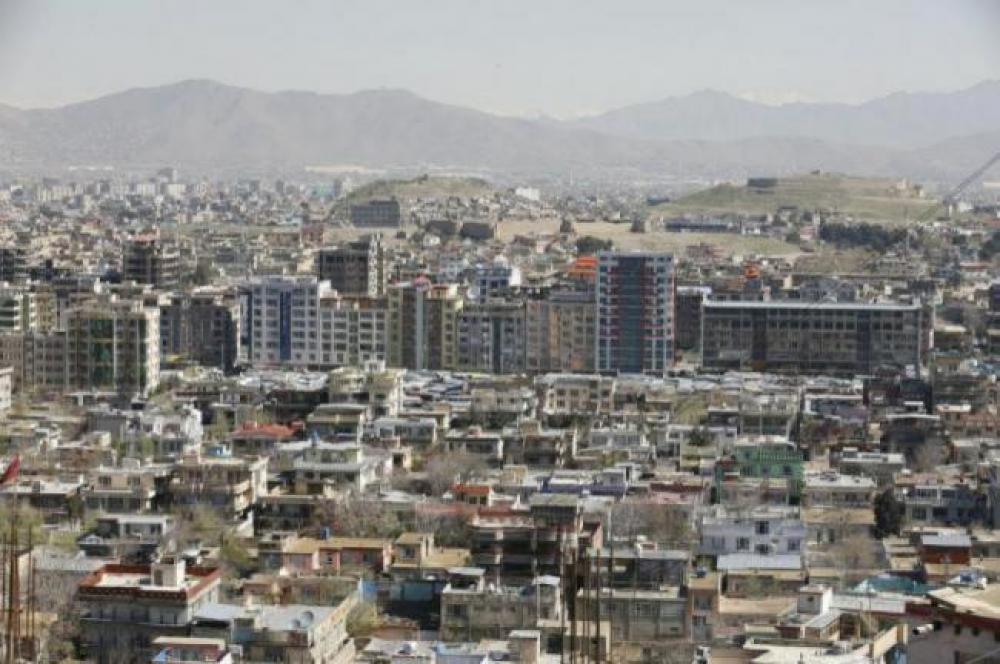 The attack, which took place close to a government hospital, left 85 people hurt.

The incident occurred approximately at 6 a.m. and a number of office buildings and houses were severely damaged, reported Tolo News.

The National Directorate of Security (NDS) office is located close to the spot of the blast.

No NDS employees were hurt in the mishap.

“Ambulances have also been called from Kandahar city to transfer the wounded to hospitals in Kandahar province. Most of the victims have been taken to private hospitals,” officials told Tolo News.

The Taliban claimed responsibility for the incident.