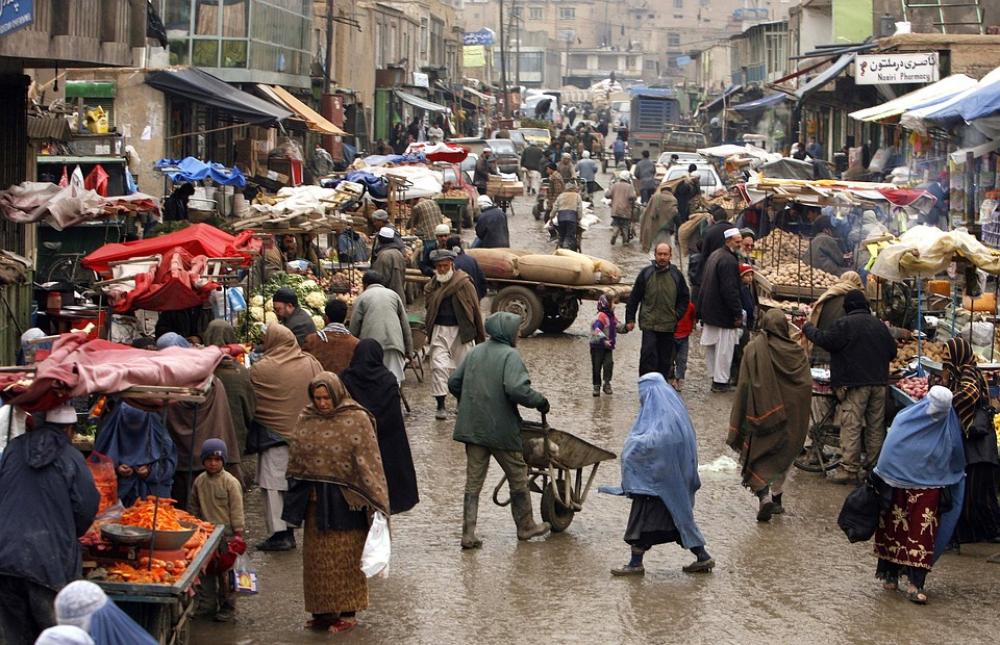 Kabul: At least 18 people were killed and 108 others were injured as a massive car bombing incident hit Afghanistan capital Kabul city on Wednesday, media reports said.

According to reports, the target of the explosion was a police headquarters in police district 6 (PD6) of Kabul city.

Eyewitnesses told the news portal that gunfire was heard after the car bomb attack, but Rahimi said there was no gunfight after the explosion.

The Taliban group has claimed responsibility for the incident.