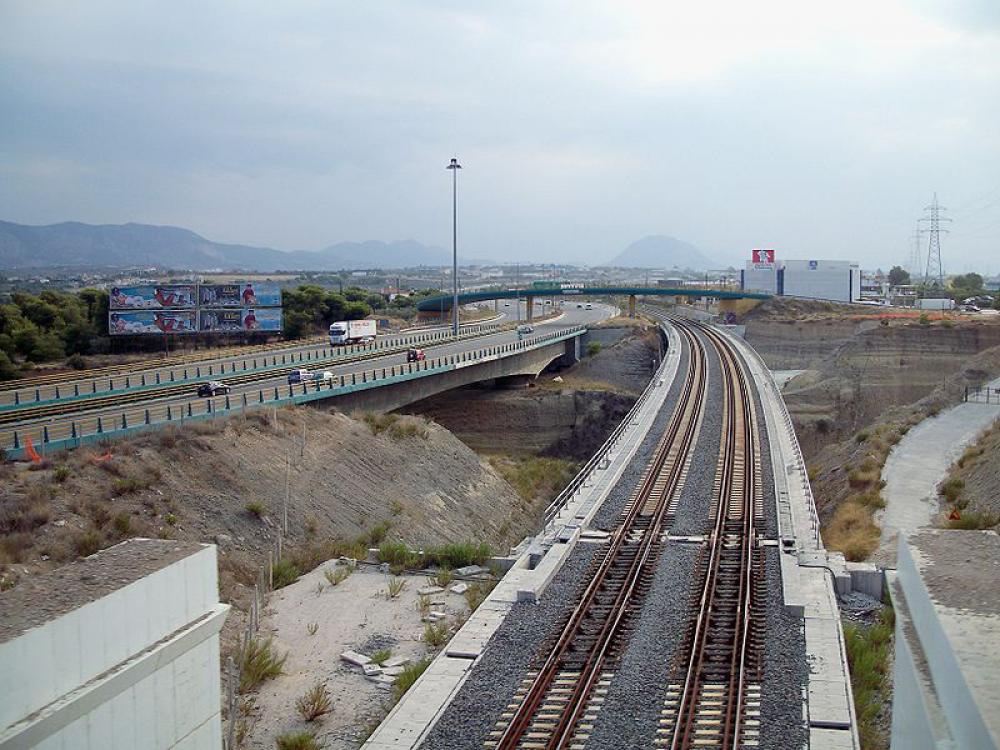 Athens: A train with military equipment for US troops went off the rails near a port in the city of Alexandroupolis in northern Greece, the Greek Communist Party's (KKE) news portal 902.gr reported.

According to the report, the train derailed just outside the city's port on Friday morning while it was carrying tanks, armored vehicles, special containers and other military equipment for US forces stationed in Europe. The news portal added that the port of Alexandroupolis had also been used by the US and NATO to send arms to Ukraine.

The incident reportedly sparked concerns among local residents, who had regularly seen trains with military equipment but had no idea what was held in military containers.

Shortly after the incident, local activists from the Greek Communist Party held a symbolic protest at the site of the derailment calling for the withdrawal of US troops from Greece and termination of arms exports to Ukraine.

"We call for strengthening the fight to get our country out of the war. No participation and involvement in the war that is being waged on the Ukrainian territory. It is in the interest of Ukrainian, Russian and our own peoples," member of KKE Central Committee Dionisis Kladis said.

Earlier in the week, media reported that US transportation vessel ARC Endurance unloaded lots of military equipment in Alexandroupolis for its further exports to Baltic and Balkan nations through railways.