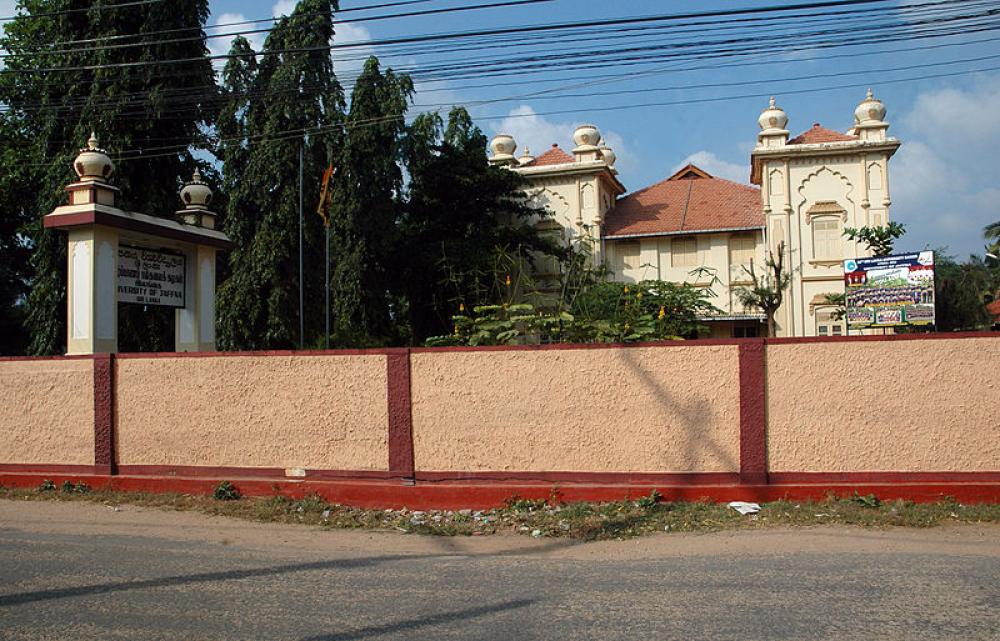 Jaffna, Sri Lanka: Jaffna University Vice Chancellor Sivakolundu Srisatkunarajah has refused to sign a Memorandum of Understanding (MoU) between China’s State Agricultural University and University of Jaffna by stating that it has the hidden agenda of China to grab fertile lands under the pretext of development projects in the North and East.

In an official statement on 28 November, the Students’ Union expressed shock that a “secret arrangement was made to sign an MoU strongly supported by the Government of Sri Lanka", reports Ceylon Today.

The Students’ Union expressed gratitude to their Vice Chancellor for refusing to sign the MoU.

The statement further notes that China, directly and indirectly, grabbed large chunks of sea areas under the pretext of promoting sea cucumber farms and created divisions among their fishermen.

“Now, China is eyeing to grab the fertile agricultural lands in the North and East with a malicious calculation to manage a severe food crisis which seems imminent in China in ten years. China allegedly supplied faecal matter with harmful bacteria as fertiliser to Sri Lanka and compelled Sri Lanka to pay millions of rupees. This is a classic example of how China will grab our fertile agricultural lands and enslave us to manage the upcoming food crisis in China," read the statement.