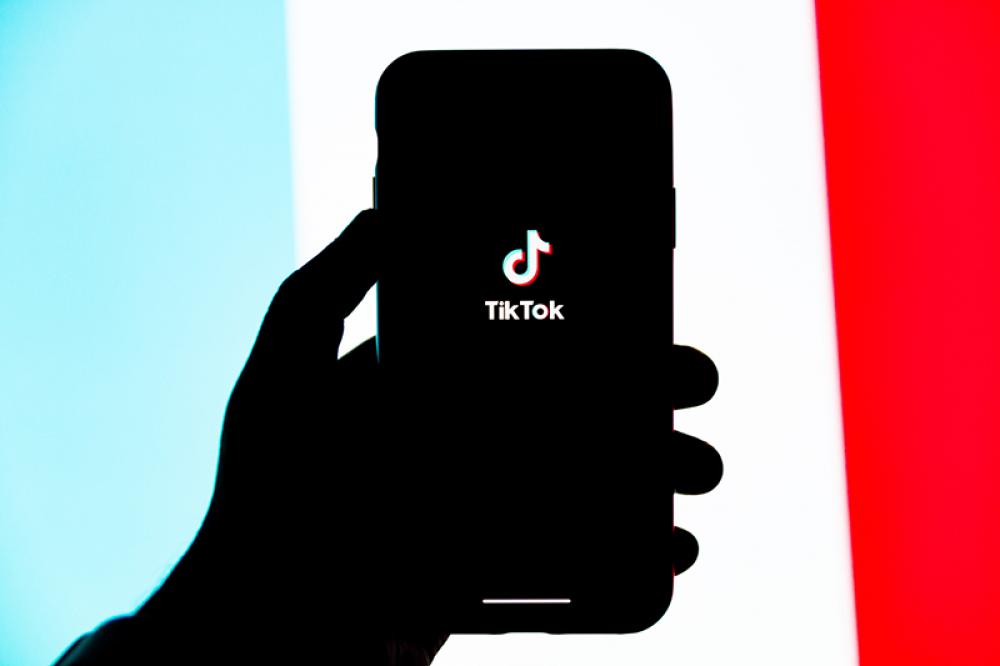 He also warned parents against allowing their children to download the app on their phones.

"Well, I think Donald Trump was right. I mean, TikTok is an enormous threat," Warner told Fox News. "So, if you're a parent, and you've got a kid on TikTok, I would be very, very concerned. All of that data that your child is inputting and receiving is being stored somewhere in Beijing."

TikTok, known in China as Douyin, is a short-form video hosting service owned by the Chinese company ByteDance.

It was launched in 2017 for iOS and Android in most markets outside of mainland China; however, it became available worldwide only after merging with another Chinese social media service, Musical.ly, on 2 Aug 2018.