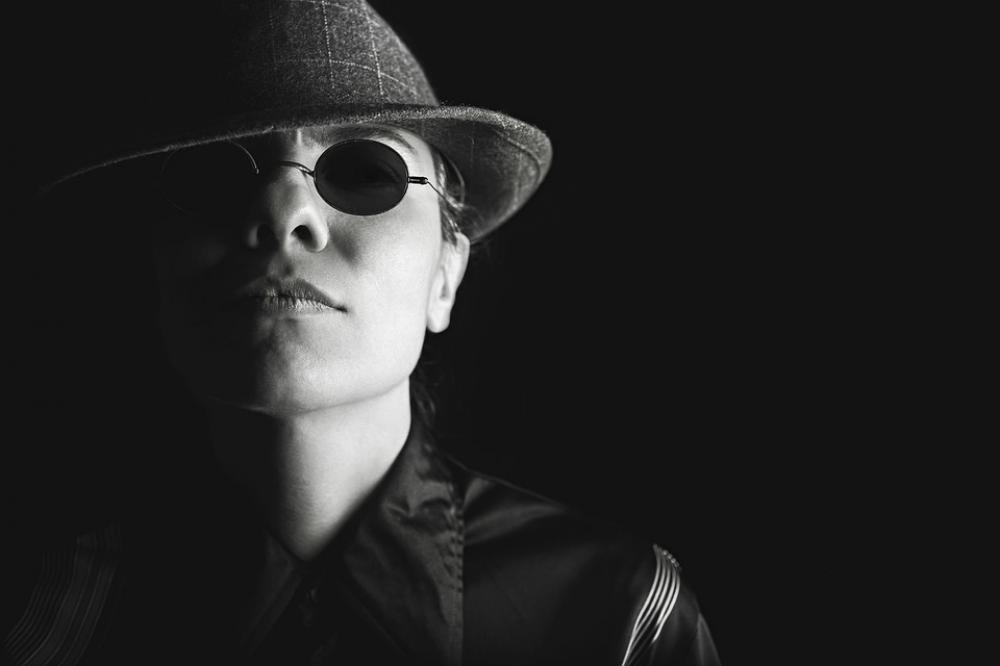 Washington: Two Chinese nationals have been charged with paying thousands of dollars in cash and jewellery to obstruct a federal investigation into a major telecommunications company.

According to prosecutors, the two men attempted to recruit a US law enforcement official as an intelligence asset to help interfere with the probe, BBC reported.

The official, however, was working as a double agent for the FBI.

Eleven other Chinese citizens were also charged in two other spying cases.

According to charging documents, the two men -- identified as Gouchun He and Zheng Wang -- attempted to cultivate a relationship with a US law enforcement official and sought details of the investigation, including witnesses, evidence and potential criminal charges. They also asked the official to secretly record trial strategy meetings, the BBC reported.

While the company was not named in the documents or by Attorney General Merrick Garland at a news conference on Monday, US media has reported it to be China-headquartered tech giant Huawei, citing sources familiar with the investigation. US officials declined to identify the company.

The two alleged spies paid the official tens of thousands of dollars in cash and jewellery, including $41,000 in Bitcoin for a photograph of a single page -- marked "classified" -- that purported to discuss a plan to charge and arrest company officials. Additional payments were made as recently as last week, the BBC said.

Unknown to the alleged spies, the US official was working on behalf of the FBI and passed along fake documents, Garland told reporters.

In a separate case in New Jersey, four people -- including three alleged intelligence operatives -- were charged with using a fake think tank to recruit current and former US officials.

According to Garland, the suspects hoped to procure technology and have it shipped to China, as well as interfere with US protests that could be "embarrassing", the report said.

Additionally, seven Chinese nationals were charged with attempting to force a naturalised US citizen to return to China, part of what US officials described as part of a transnational effort to recover fugitives and silence dissidents and perceived opponents of the Chinese government. Two of those suspects are in custody.

Prosecutors had filed similar charges against alleged Chinese spies last year, accusing them of attempting to exert influence over US citizens and residents.