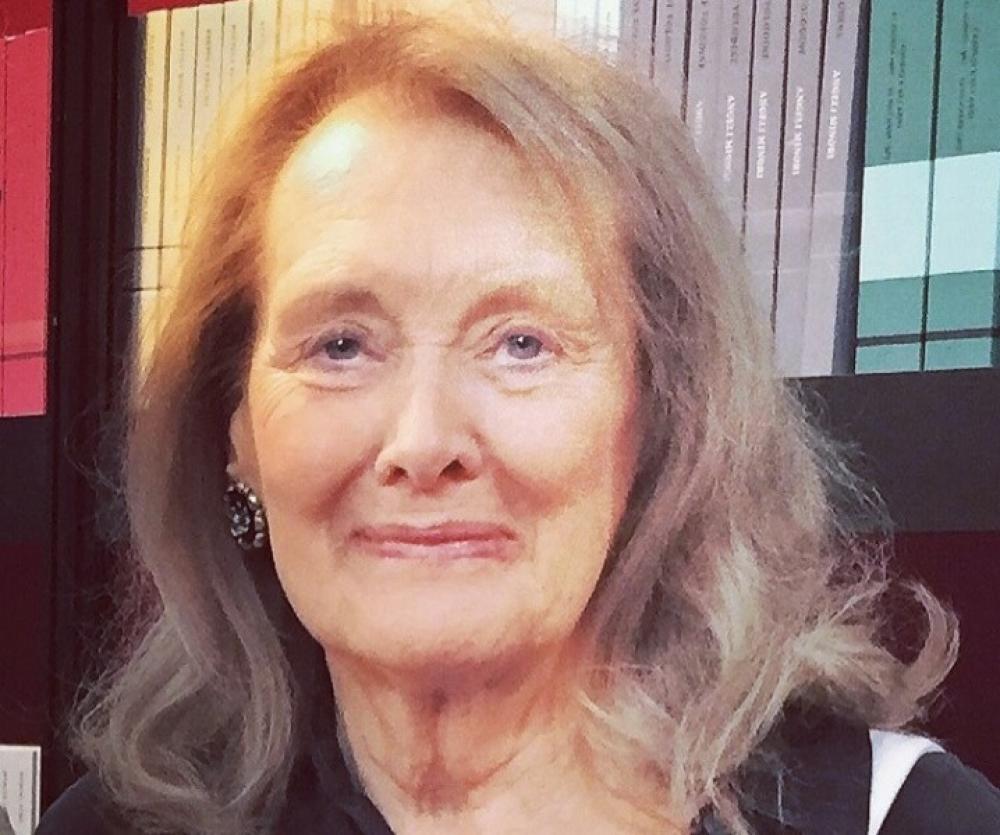 The Nobel Prize in Literature for 2022 is awarded to the French author Annie Ernaux,

'for the courage and clinical acuity with which she uncovers the roots, estrangements and collective restraints of personal memory', the Nobel Prize website said.

The French writer Annie Ernaux was born in 1940 and grew up in the small town of Yvetot in Normandy, where her parents had a combined grocery store and café.

In her writing, Ernaux consistently and from different angles, examines a life marked by strong disparities regarding gender, language and class. Her path to authorship was long and arduous.

Her memory work dealing with her rural background appeared early as a project attempting to widen the boundaries of literature beyond fiction in the narrow sense. Despite her classic, distinctive style, she declares that she is an “ethnologist of herself” rather than a writer of fiction. She often refers to Marcel Proust’s À la recherche du temps perdu, but equally illuminating is that she has been deeply impressed by a sociologist like Pierre Bourdieu. The ambition to rip apart the veil of fiction has led Ernaux to a methodic reconstruction of the past but also to an attempt to write a ‘raw’ type of prose in the form of a diary, registering purely external events. We see this in books such as Journal du dehors (1993; Exteriors, 1996) or La vie extérieure 1993–1999 (2000; Things Seen, 2010).

Annie Ernaux’s debut was Les armoires vides (1974; Cleaned Out, 1990), and already in this work she started her investigation of her Norman background, but it was her fourth book, La place (1983; A Man’s Place, 1992), that delivered her literary breakthrough. In a scant hundred pages she produced a dispassionate portrait of her father and the entire social milieu that had fundamentally formed him.

The portrait employed her developing restrained and ethically motivated aesthetics, where her style has been forged hard and transparent. It flagged a series of autobiographical prose works one step beyond the imaginary worlds of fiction. And even if there is still a narrative voice, it is neutral and as far as possible anonymized.

Moreover, Ernaux has inserted reflexions about her writing, where she distances herself from “the poetry of memory” and advocates une écriture plate: plain writing which in solidarity with the father evinces his world and his language. The concept écriture plate is related to le nouveau roman in France from the 1950s and the striving towards what Roland Barthes called a “zero degree of writing”.

There is however also an important political dimension in Ernaux’s language. Her writing is always shadowed by a feeling of treason against the social class from which she departs.

She has said that writing is a political act, opening our eyes for social inequality. And for this purpose she uses language as “a knife”, as she calls it, to tear apart the veils of imagination. In this violent yet chaste ambition to reveal the truth, she is also an heir of Jean-Jacques Rousseau.

A few years later, she gave us an even shorter portrait, now of her mother, simply called Une femme (1987; A Woman’s Story, 1990). It offers significant elucidations on the nature of Ernaux’s writings, shifting between fiction, sociology and history. In its severe brevity it is a wonderful tribute to a strong woman, who more than the father had been able to maintain her dignity, often in fraught conditions. In her relationship to her mother, shame and onerous silence are not present in the same acute way.