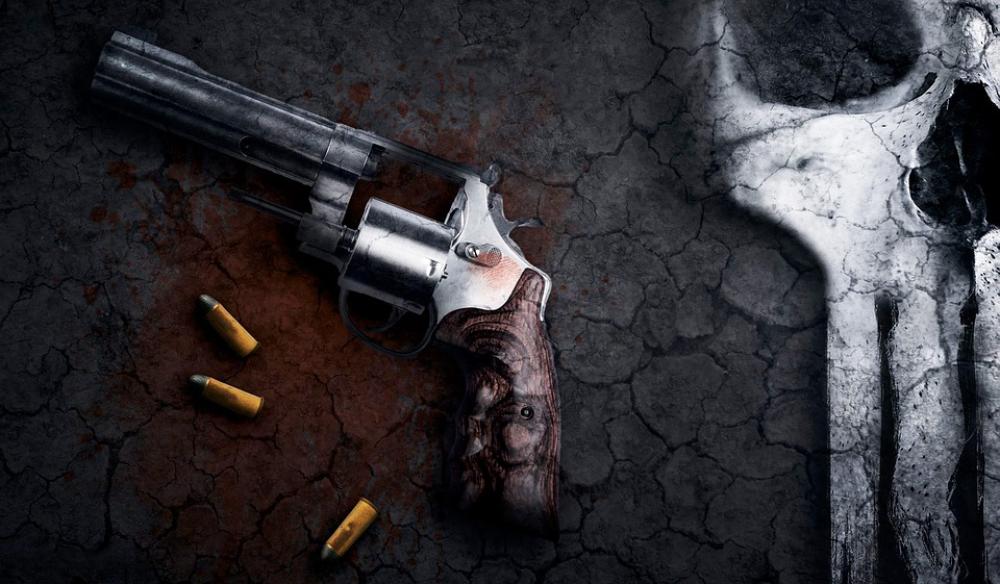 Bangkok:  A former policeman, who took his own life, is suspected to have killed at least 34 people, including 22 children, at a childcare center in northeastern Thailand, media reports said on Thursday.

The man – who has been identified as a 34-year-old former police officer – also killed his wife and child,  the Central Investigation Bureau (CIB) was quoted as saying by CNN.

he mass shooting took place Thursday at the Child Development Center in Uthaisawan Na Klang district, Nong Bua Lamphu province, according to a statement from the prime minister’s office.

“The prime minister has expressed his condolences on the shooting incident,” the statement as quoted by CNN.