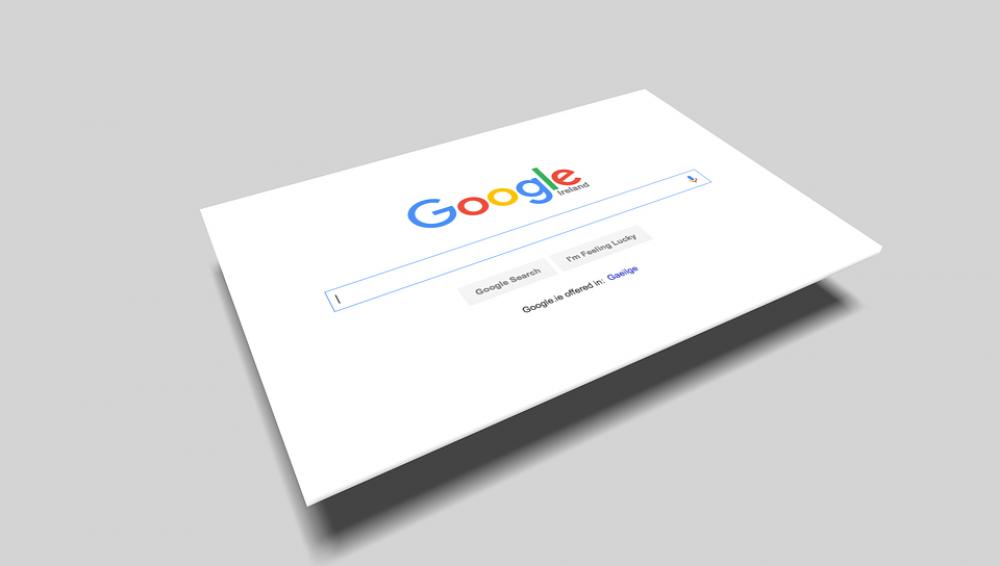 Users on Reddit first noticed the service was down late Friday. Attempts to access Google Translate’s old mainland China address are now redirected to the Hong Kong site. Bloomberg noted that the Hong Kong version of the site isn’t accessible on the mainland without a VPN, marking Google’s move as an effective shutdown of the service, reports Gizmodo.

Google did not immediately respond to Gizmodo’s request for comment, but the company did confirm with multiple outlets that it had discontinued the service in China “due to low usage.”

It’s been a tough road for the U.S.-based company to get a foothold in China, not just because of the market domination by the likes of Baidu and Alibaba, but also because Google was stuck in the weeds of the Beijing government’s overriding censorship policies.

Google has subsequently struggled to maintain a presence in the Chinese market while balancing calls for the company to resist censorship.