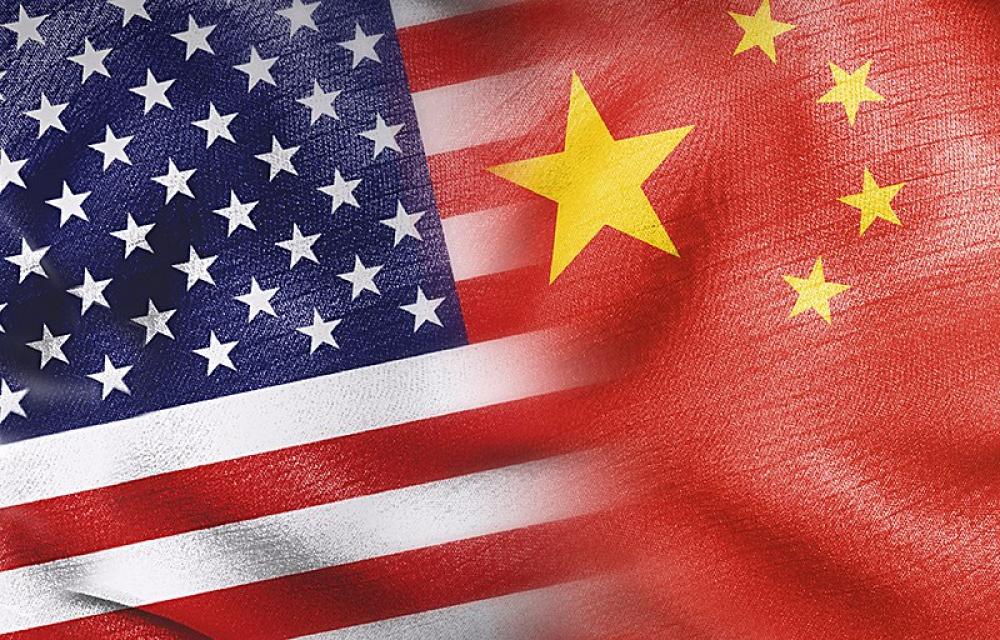 Representational image by Territory of American Canada via Wikimedia Commons

The report’s findings are the latest evidence of the PRC employing its broader Talent Superpower Strategy to incentivize Chinese academics, researchers, and scientists to go abroad, deepen their expertise, and return to advance China’s strategic interests.

Between 1987 and 2021, the report finds that at least 162 scientists who had worked at Los Alamos returned to the PRC to support a variety of domestic research and development programmes.

While at Los Alamos, these scientists sponsored visiting scholars and postdoctoral researchers from the PRC and received U.S. government funding for sensitive research.

“The PRC is committing significant resources to recruit scientists around the world, including those who have worked at our leading national laboratories like Los Alamos National Laboratory,” said Greg Levesque, CEO, and Co-Founder of Strider.

“Our research shows the PRC has seen a significant return on their investment with advances in critical military technologies. Now, more than ever, it is a national security imperative for the U.S. and our allies to identify and protect leading talent in both the public and private sectors.”

Armed with data gathered and analyzed by the Strider Global Intelligence Team, the report – “The Los Alamos Club: How the People’s Republic of China Recruited Leading Scientists from Los Alamos National Laboratory to Advance Its Military Programs” –   shares specific details on the scientists successfully recruited from Los Alamos and their achievements on behalf of the PRC since returning.

Hypersonics and Aerodynamics: Dr. Chen Shiyi spent the 1990s at Los Alamos and, after returning to China, served as President of the Southern University of Science and Technology (SUSTech) where he excelled at recruiting scientists with links to Los Alamos.

Dr. Chen Shiyi is a world-renowned expert in fluid dynamics and turbulence who has made major contributions to China’s hypersonics and aerodynamics programmes.

While at the lab, Zhao sponsored a postdoctoral researcher who filed a national defense patent on similar technology upon returning to the PRC.

The researcher is now affiliated with the Chinese Academy of Engineering Physics (CAEP), the PRC’s premier nuclear weapons R&D and production facility.

Submarine Noise Reduction: Dr. He Guowei is contributing to the PRC’s efforts to develop quieter submarines to evade detection.

While at Los Alamos in the late 1990s, Dr. He cooperated extensively with Dr. Chen Shiyi.

After he returned to the PRC, Dr. He worked at the Chinese Academy of Sciences’ Institute of Mechanics (IMCAS) where his team developed computer models that help to quickly and accurately predict turbulence generated by submarines.

Under Shan’s leadership, the center produced a prototype Vertical Take-Off and Landing (VTOL) UAV with both civil and military applications.