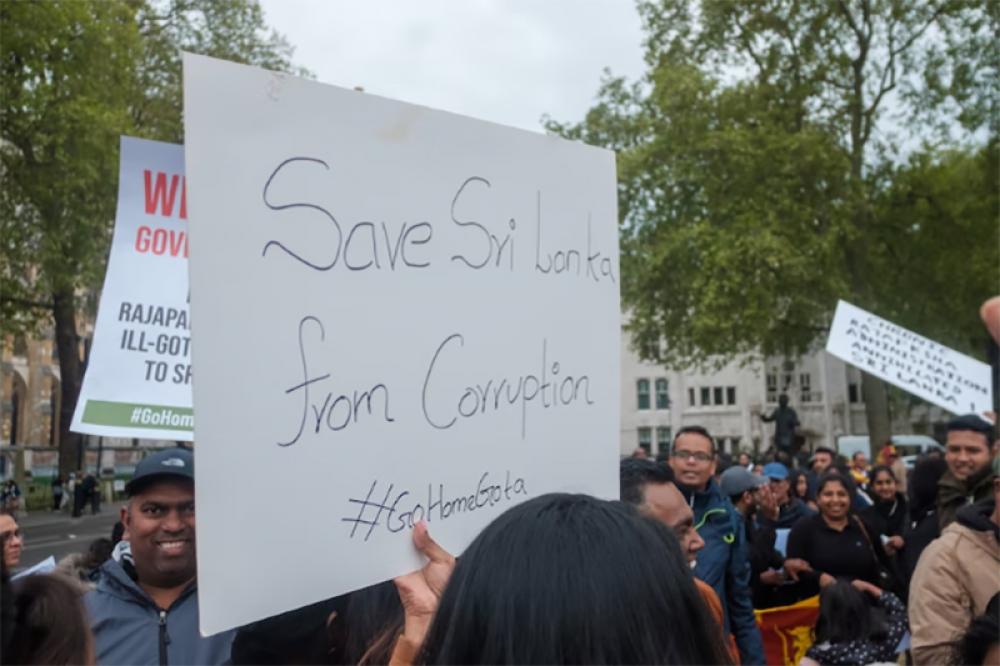 Colombo: A mass revolt will become inevitable in Sri Lanka if a general election is not held within six months after the formation of an all-party government, a top Buddhist monk warned in comments published on Tuesday.

Everyone, including the Prime Minister and others in the government, should be held responsible for this pathetic situation in the country, the monk said.

"Reorganising parties are not that vital at this juncture. Working for the welfare of the people (should) be given top priority," he was quoted as saying.

"The politicians are busy setting the stage to nominate the sons and other relatives of former leaders and presidents to take the president's chair and take over the government once again," the prelate said.

"As President Ranil Wickremesinghe rightly said our cricket team's triumph was mainly because of the unity among the team members. The 255 members in Parliament will never unite to take this country ahead," he said.

The monk lashed out at the Rajapaksa clan, the Mirror said.

Former President Gotabaya Rajapaksa did not do anything for the country, the monk said. "Had former Premier Mahinda Rajapaksa given up politics decently in 2015, people would worship him by erecting statues of him. But they did not do it for the greediness of power.

"Therefore, if the current rulers have any affection towards the country, they should consider conducting a general election within the coming six months to save this country from its present precarious situation."