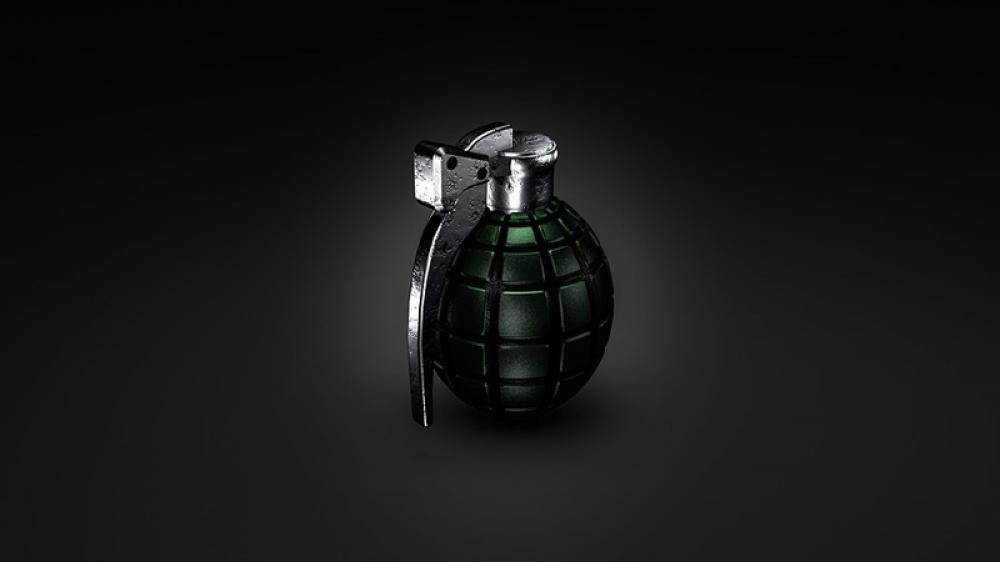 Helmand: An explosion rocked the Helmand province of Afghanistan which left at least two children,who are brothers, dead on Wednesday, media reports said.

The event took place on Wednesday, the 31st of August, in the Qala Gaz neighborhood of the Gereshk district of Helmand province, according to the Taliban Director of Information and Culture in Helmand, reports Khaama Press.

Officials told the news agency that the two young children, four and six, died as a result of the explosion while they were playing with the hand grenade.