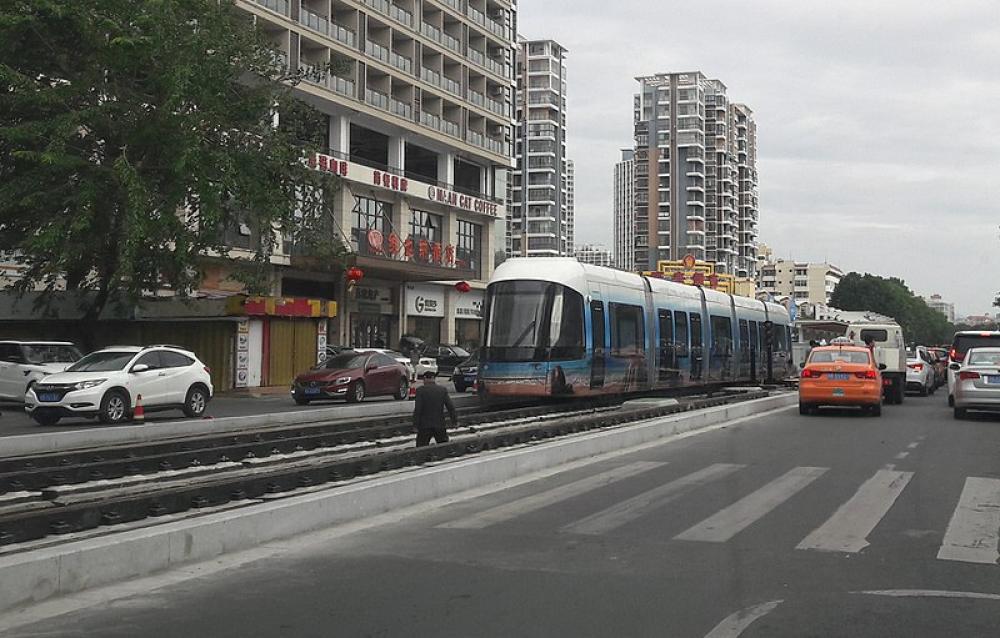 Public transportation was suspended and people's movements inside the city were restricted from early Saturday morning, authorities said. Stranded tourists are required to stay for seven days and clear five Covid-19 tests before leaving, reports CNN.

Deputy mayor He Shigang on Friday was quoted as saying by the American news channel that around 80,000 tourists remained in the city.

All those currently in Sanya as well as people who have been to the city since July 23 were not allowed to leave Hainan province after 6pm local time on Saturday, provincial authorities told the American newspaper.

According to reports, authorities have cancelled  flights and trains from Sanya on Saturday.

The region is known as "China's Hawaii".

China is currently the only major economy which is following a "zero Covid" policy.