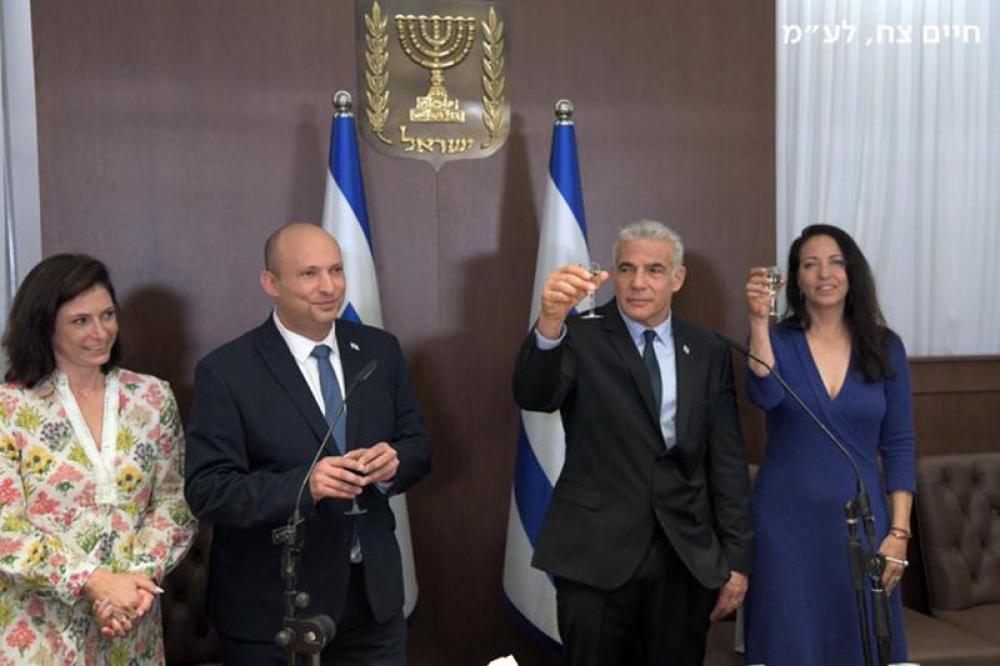 Jerusalem: Yair Lapid has taken over as the new PM of Israel, replacing  Naftali Bennett just after a year, media reports said.

Lapid, head of a centrist party, will lead the country as it heads towards elections on 1 November, reports BBC.

It follows the collapse last week of the coalition which he formed with Bennett.

The upcoming election is going to be the fifth in less than four years time.

Lapid faces a tough challenge from former PM Benjamin Netanyahu, who has vowed to return to power, BBC reported.