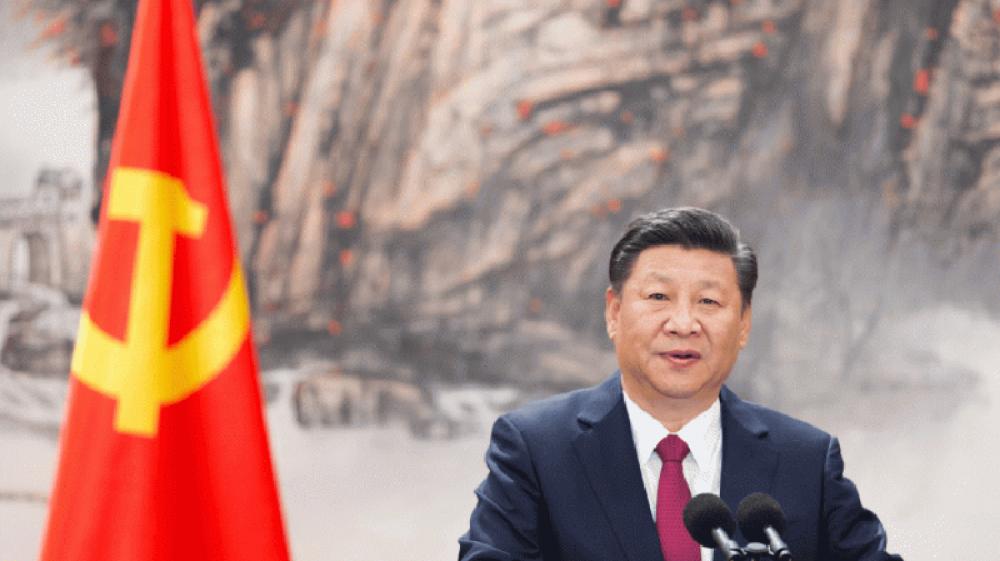 Beijing/UNI: Hong Kong will mark 25 years since the city was handed back by the British to China, BBC reported on Friday.

Chinese President Xi Jinping is visiting the city in what is his first trip outside mainland China since January 2020 when the Covid pandemic broke out.

His last trip to Hong Kong was in 2017 during its 20th anniversary handover.

The anniversary used to be marked by protests but these have been muted since the introduction in 2020 of a security law that has silenced all kinds of dissent.

Various official events celebrating the handover will be held across the city on Friday, which has been declared a public holiday. The celebrations typically culminate in a firework display over Victoria Harbour.

This comes in the wake of an Omicron outbreak in Hong Kong which fuelled doubts over whether Xi would visit or not for the celebrations.

But he arrived in Hong Kong on Thursday via a high-speed train. He was greeted by outgoing chief executive Carrie Lam who spent her last day in office in Covid quarantine before she met Xi.