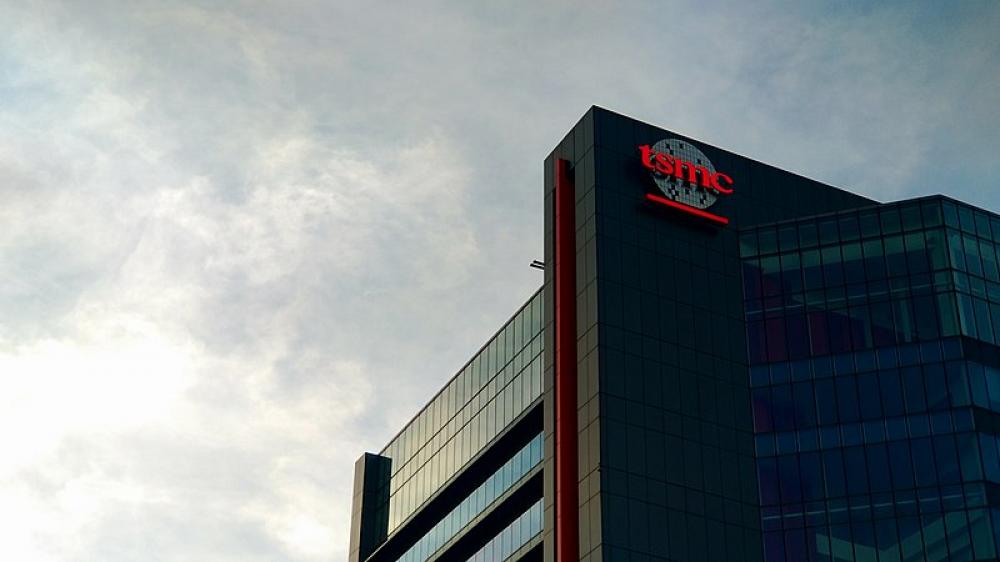 Taipei: A top trade negotiator of Taiwan has said a Chinese invasion of Taipei will trigger a global shortage of semiconductors.

Any Chinese military attack on Taiwan would have a greater impact on global trade flows, including semiconductors, than the Ukraine war, he added.

“The disruption to international supply chains; disruption of the international economic order; and the chance to grow would be much, much (more) significant than this one,” he said. “There would be a worldwide shortage of supply.”

Deng said he hoped to decrease the 40% share of its exports that go to China.