News
Global Headlines
Germany: Lufthansa apologizes for not letting orthodox Jews to board 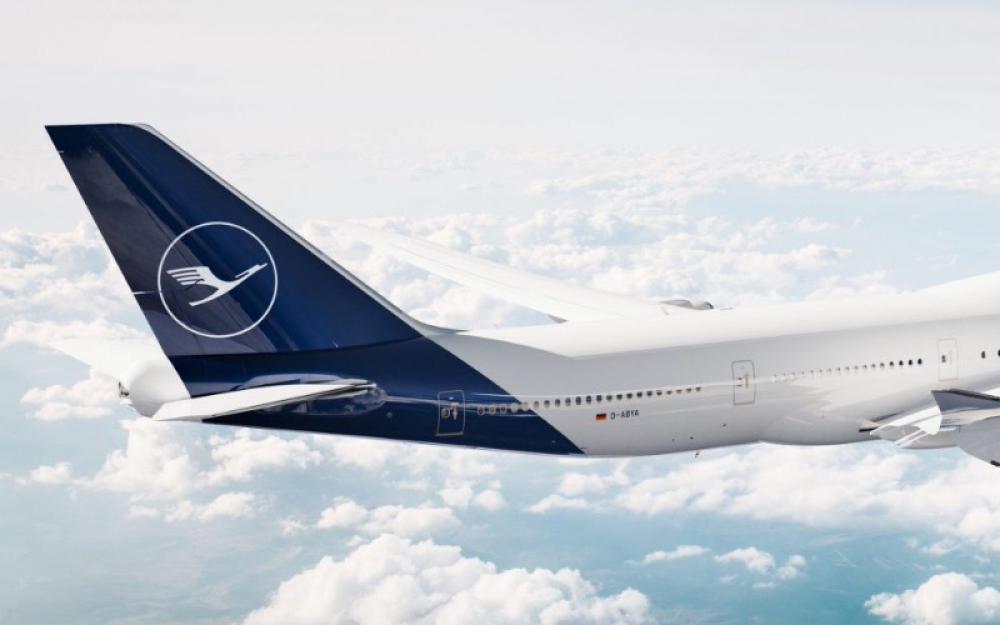 Berlin: German airline Lufthansa has apologized after a large number of Jewish passengers travelling from New York to Hungary earlier this month were denied boarding on a connecting flight in Germany because they were Jewish, media reports said.

The airline said a “large” number of passengers had been kept from boarding on May 4 on a flight that went from Frankfurt to Budapest.

It is estimated that more than 100 people were not allowed on the connecting flight.

In an earlier statement, the airline said the travellers were blocked from the flight because they violated the airline's medical mask requirement.

Rep: “Just from this flight.”

But some passengers told The New York Times that Jewish people had been unfairly grouped together and punished because a handful of people on the flight from New York did not wear masks.

In a new statement on Tuesday, the airline acknowledged that passengers who wore masks on the New York flight were also denied boarding.

Lufthansa regrets the circumstances surrounding the decision to exclude passengers from flight LH 1334 on May 4. Lufthansa sincerely apologizes. Please find our statement below: pic.twitter.com/yGXoD62QY1

“While Lufthansa is still reviewing the facts and circumstances of the day, we regret that the large group was denied boarding rather than limiting it to the non-compliant guests.

"Lufthansa said it is contacting passengers and has apologized for "not only for the inconvenience but also for the offence caused and personal impact," it said.

“We have zero tolerance for racism, antisemitism and discrimination of any type,” Lufthansa said, adding that it would be “engaging” with the affected passengers. Isaac Kraus (34), who is a Hasidic Jew, told the media outlet that he was not allowed on the connecting flight even though he wore a mask during the entire flight from New York.

A video on social media showed a Lufthansa worker telling the gathered crowd that they would not be allowed on the flight because of “an operational reason” on the New York flight.

President of Main Street Travel in New York, Ben Weber, said his agency had booked seats on the flight for 80 “ultra-Orthodox Jews,” who were very visible in their mode of dress…all 80 were blocked from the connecting flight to Budapest.

The other two passengers who are Orthodox Jews were allowed on both flights.

They were dressed “more casually” than other Jewish passengers, in pants and shirts, both the passengers said.