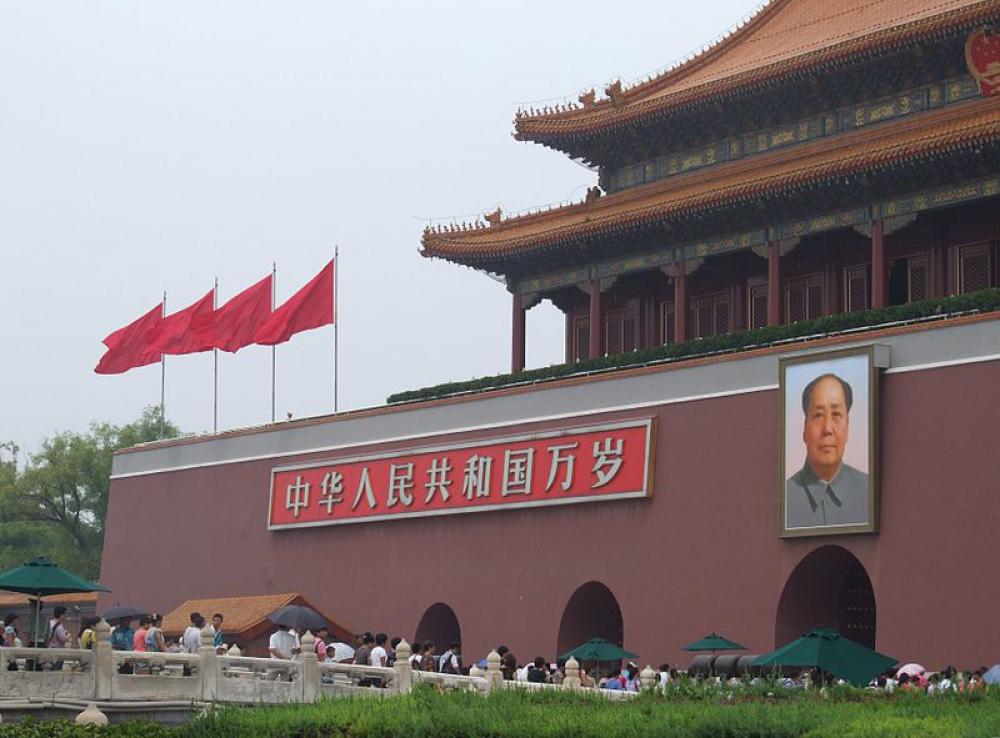 Beijing: Former Dutch diplomat Gerrit van der Wees has said  the Chinese Communist Party’s (CCP) leader Mao Zedong had refuted claims over Taiwan, a region which is engaged in a conflict with Beijing.

Pointing out the glaring historical inconsistencies of China’s position on Taiwan’s status over time, he wrote in The Diplomat: " This was expressed most clearly by Chairman Mao Zedong in his 1937 interview with American journalist Edgar Snow, who quoted Mao as saying: '…we will extend them (the Koreans) our enthusiastic help in their struggle for independence. The same thing applies for Taiwan.' This position was reiterated in subsequent years by CCP luminaries like Zhou Enlai."

He wrote: "Thus, for a significant period in its early existence, the CCP, including Mao himself, considered Taiwanese a distinct nationality and advocated for Taiwan’s existence as an independent nation separate from China."

"It would be good to remind leaders in Beijing of this fact, and encourage them to look for peaceful solutions along those lines. Their current policies can only lead to conflict," the former diplomat said.