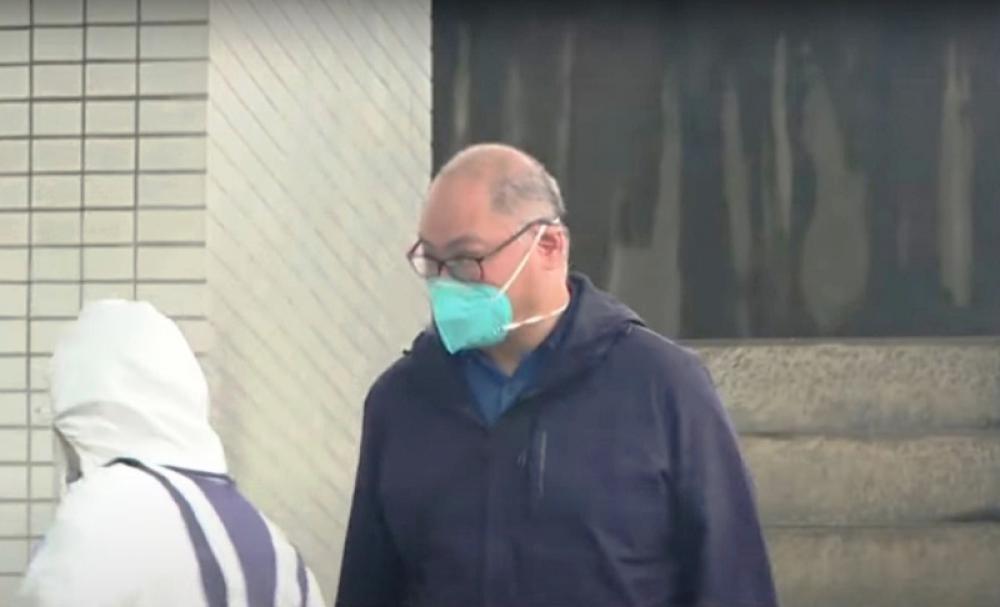 Beijing/Taipei: Taiwanese human rights activist Lee Ming-che has been freed from China and he returned to his homeland after serving a five-year prison sentence in China for “subversion of state power.”

Lee’s wife, Lee Ching-yu, who was campaigning for his release, said a press conference will be held later on.

“I have finally returned to Taiwan, and am looking — through the window — at a haggard, but equally excited Ching-yu,” the operators of the “Looking for Lee” Facebook page cited Lee Ming-che as saying by Taipei Times.

The 47-year-old went missing in March 2017 after he traveled to China’s Guangdong Province from Macau to visit friends. Ten days later, he was confirmed to have been arrested by Chinese authorities on suspicion of “harming China’s national security", the news portal reported.