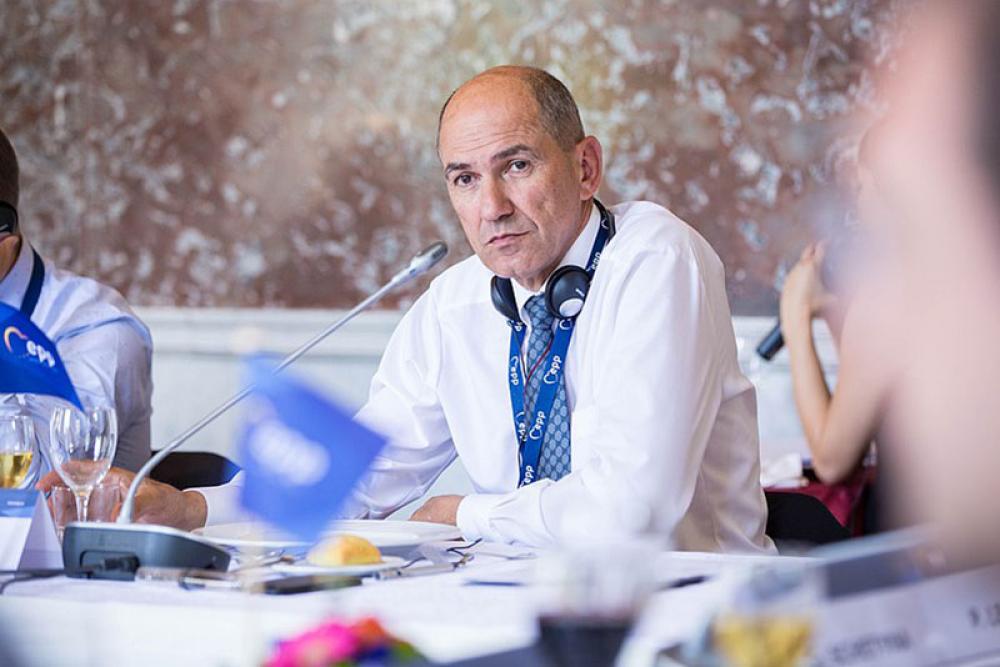 Ljubljana, Slovenia: Slovenia is setting an example for the rest of the world in the fight against China as the country has decided to establish a representative office in Taiwan.

Lithuania had earlier shown similar courage against the Asian nation.

"Lithuania and Slovenia are members of NATO and plan to set up their own representative offices in Taiwan, a close US ally. Their move has left China shocked and fuming," reports The Singapore Post.

Ahead of winter Olympic games Slovenia’s Prime Minister Janez Jansa disclosed his plans to establish a representative office in Taiwan, the newspaper reported.

The Slovenian prime minister stated that he had visited Taiwan four or five times, and that Taiwanese should have the right to determine their future.